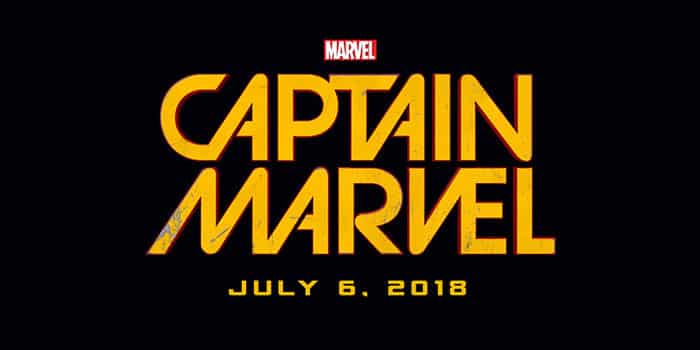 Many fans of Carol Danvers, the character who took the Captain Marvel mantle in 2012, have been waiting for news on the upcoming film.

“I think we’ll be announcing a filmmaker in the next month or two, and probably some cast members later in the summer, at the end of the summer,” he told Fandango while adding that the film will be “about Carol Danvers and that journey to being Captain Marvel.”

Captain Marvel is a pretty notable movie for a number of reasons. The biggest probably being that it’s Marvel’s first solo movie featuring a woman. The second being, well, it’ll be interesting to see how they pull the character off. Per the Marvel Encyclopedia:

Carol Danvers entered the Air Force upon graduating from high school to pursue her love of aircrafts and her dreams of flying. Carol was a top student at the Air Force Academy and enjoyed a rapid career advancement rising to the rank of Major. Because of her stellar performance, superb combat skills and natural intellect, Carol was recruited into the intelligence field. She ended up serving with the C.I.A., during which time she met and worked with Colonel Nick Fury. She was partnered with Colonel Michael Rossi and the two became lovers. Carol had a distinguished career in the C.I.A.

While on special assignment with Nick Fury, Carol met the Canadian agent called Logan. The two were eventually paired up and shared a number of adventures together. During one of their infamous escapades, they clashed with the brutal Sabretooth who was working for the Hellfire Club. During their time together, Logan and Carol became close friends, perhaps even lovers. Both have saved each other’s lives numerous times.

When Carol was captured by the KGB and imprisoned at Lubyanka prison, Logan was among those who defied orders to save her. Following her affiliation with the C.I.A., Carol took a position with N.A.S.A. as the security director for Cape Canaveral. It was in this capacity that Carol first met Captain Marvel, the Kree warrior, Mar-Vell. In her official capacity, Carol was challenged with unraveling the mystery of this alien soldier. During her investigation, the two forged a unique bond, first as friends and then as lovers. It was this relationship that would change Carol forever.

The film is scheduled for a March 8, 2019 theatrical release.

INHUMANS Release To Be Delayed Yet Again?
Were Netflix Characters Ever Considered For CIVIL WAR?
Advertisement
Advertisement
To Top