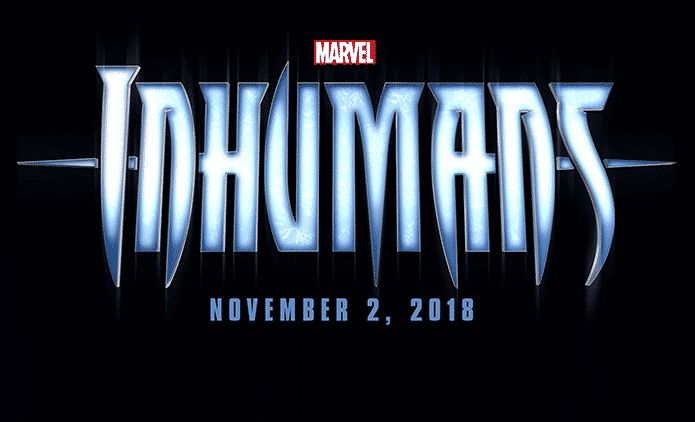 Marvel announced Inhumans as early as 2014 after a string of rumors, and although it was first announced for a 2018 release, the film was pushed back to 2019 and now it seems to have been pushed back even further.

The news comes from Kevin Feige who said that it’s likely to happen due to Disney constantly changing their release schedule.

In an interview with Collider, he says:

“Since we made our initial phase three announcement, we added Spider-Man, which was a big joyous coup for us. We added Ant-Man and the Wasp, which was a big fun continuation of that story for us. Walt Disney Company has announced an Indiana Jones film for right around that same time. So I think it will shuffle off the current date that it’s on right now. How far down it shuffles, I’m not sure yet.”

“But it’s not a matter of ‘they’re already doing that on TV, we’re not doing it?'”

With the film’s concepts being thrown around in television, it’s not known when we’ll be able to see it, although it’s easy to assume the new date will be sometime in 2020 – it we even end up seeing the project hit theaters at all. With The Avengers, and now the movie rights for Spider-Man, it’ll be interesting to see how Inhumans actually fit into Marvel’s schedule at this point.

What do you think of this? Would you like to see an Inhumans movie? Be sure to tell us all of your thoughts in the comment section below!

Continue Reading
You may also like...
Related Topics:Inhumans, Marvel, MCU