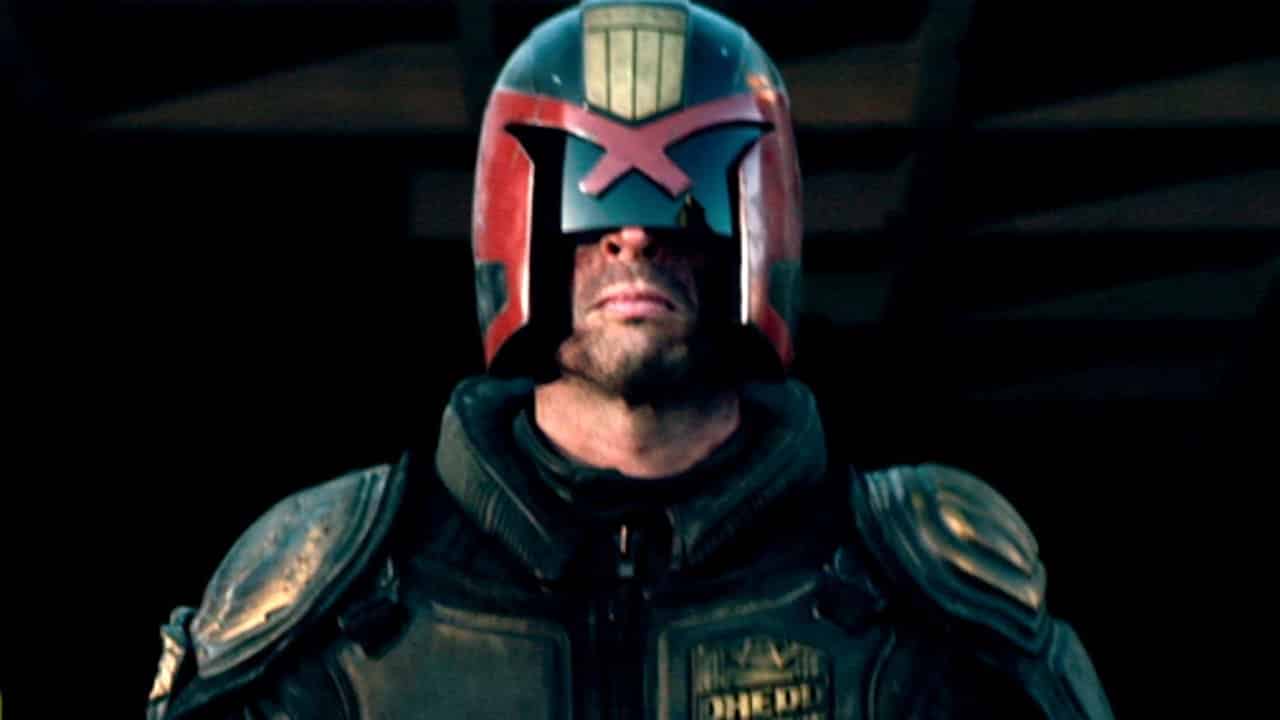 Fans have been asking for a continuation of 2012’s Dredd ever since it’s home video release after it’s initial disastrous theatrical run. People still felt the stigma of the Sylvester Stallone film and just figured this new Karl Urban version would suck. They figured wrong, and have been clamoring for more ever since.

In a recent tweet, Karl Urban had this to say about the possibility of doing a Dredd series:

As far as this goes, a series would probably be the best route. As we’ve seen with Daredevil and other shows, there’s a place for this kind of storytelling, and it’s much better over episodes rather than condensed into one 90-120 minute movie. After watching Dredd, I found myself wanting to see more of Mega-City One, so here’s hoping it’ll happen.

The synopsis for the 2012 film reads:

Mega City One is a vast, violent metropolis where felons rule the streets. The only law lies with cops called “judges,” who act as judge, jury and executioner, and Dredd (Karl Urban) is one of the city’s most feared. One day, Dredd is partnered with Cassandra (Olivia Thirlby), a rookie with powerful psychic abilities. A report of a terrible crime sends Dredd and Cassandra to a dangerous area controlled by Ma-Ma (Lena Headey), a drug lord who will stop at nothing to protect her empire.

What do you think of this? Would you like to see more Dredd? Sound off below!