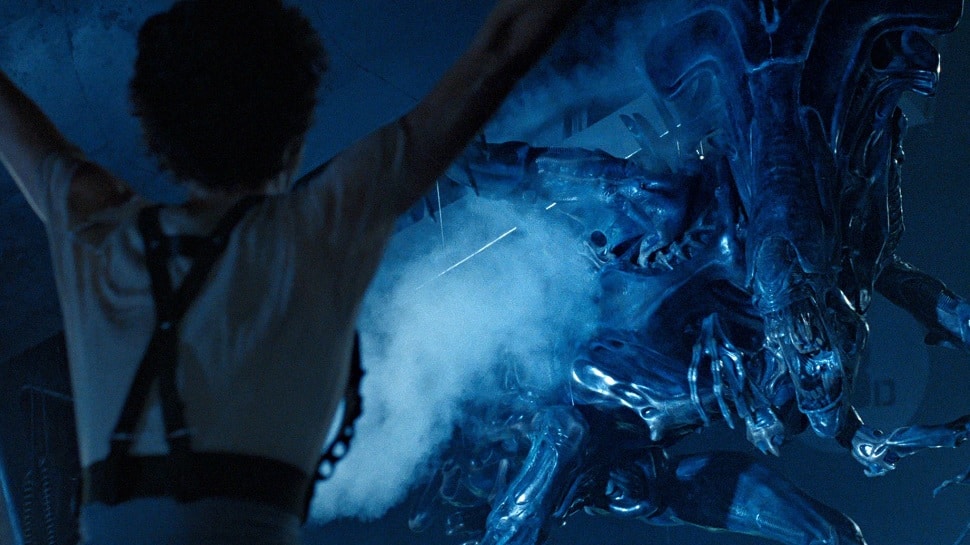 Today is Alien Day, a special time for both fans of the franchise and those involved with it – and Neill Blomkamp, director of the planned Alien 5, had no better way to celebrate than by releasing unseen concept art you can see below:

That’s right – the art depicts a grown up Newt, the sole survivor of the colonists on LV-426 and one of three survivors (not including an android) from the end of Aliens. Originally killed in Alien 3, this film is planned to be a sort of retcon, ignoring the events of 3 and Resurrection to bring the franchise back into a more proper direction.

Although, Alien 5 won’t be seeing any sign of production or release until after Ridley Scott’s Alien: Covenant which is said to be a sequel to Prometheus, 2012’s Alien prequel. Prometheus’s synopsis:

The discovery of a clue to mankind’s origins on Earth leads a team of explorers to the darkest parts of the universe. Two brilliant young scientists lead the expedition. Shaw (Noomi Rapace) hopes that they will meet a race of benevolent, godlike beings who will in some way verify her religious beliefs, while Holloway (Logan Marshall-Green) is out to debunk any spiritual notions. However, neither the scientists nor their shipmates are prepared for the unimaginable terrors that await them.

Are you excited for Alien: Covenant? Did you like Prometheus? Be sure to tell us your thoughts in the comment section below!

Continue Reading
You may also like...
Related Topics:Alien, Alien 5, Horror