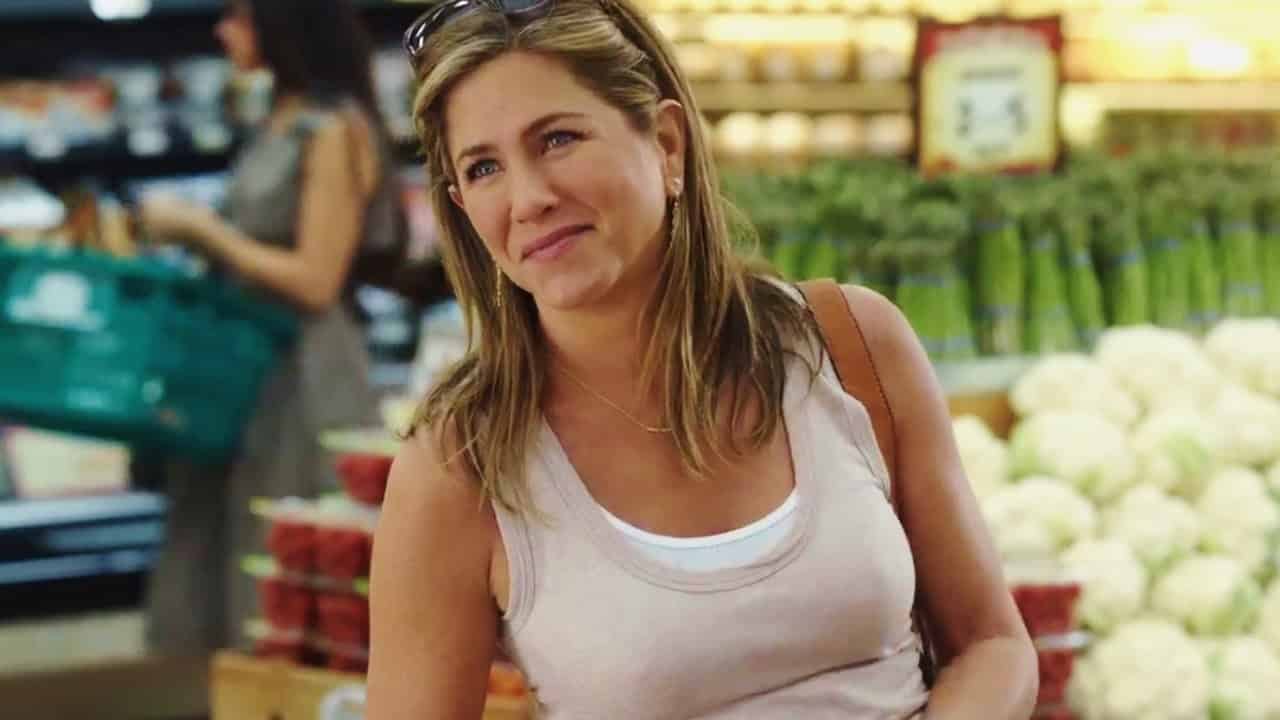 If you’re looking for yet another way to let your poor mom down, take her to see the new assembly line ensemble flick Mother’s Day this Mother’s Day. You’d likely be better off renting that torture movie from 1980 of the same name. If your mom is like mine, she’ll likely be thoroughly disgusted with you, but at least you provided her with an experience that she’ll remember the next day which is more than you’d be able to say about 2016 Mother’s Day.

What am I talking about? Just send her flowers. Flowers work just fine.

The film follows the lives of (too many) different people as they all deal with different (first world) problems during Mother’s Day weekend. You have Jennifer Aniston (none of the characters left enough of an impression on me for me to remember their names) who is dealing with the fact that her ex-husband has married a twenty year old model. She’s worried that this new woman will replace her as the maternal figure in her kids’ lives.

You also have Kate Hudson whose estranged racist parents show up at her house and cannot get over the fact that she married an Indian. You have Jason Sudeikis who is dealing with the death of his wife. You have An Actor Who I Don’t Recognize (okay, fine. I’ll stop putting in the bare minimum effort here and look him up. His name is Jack Whitehall. There you go) who is trying to get his five year girlfriend Britt Robertson to commit so that they can raise their son together. You have (good Lorde, there is too much going on in this movie) Julia Roberts who is a big-shot home shopping network spokesperson who may or may not be Robertson’s lost biological mother.

Did you make it this far, or are you just skimming now? 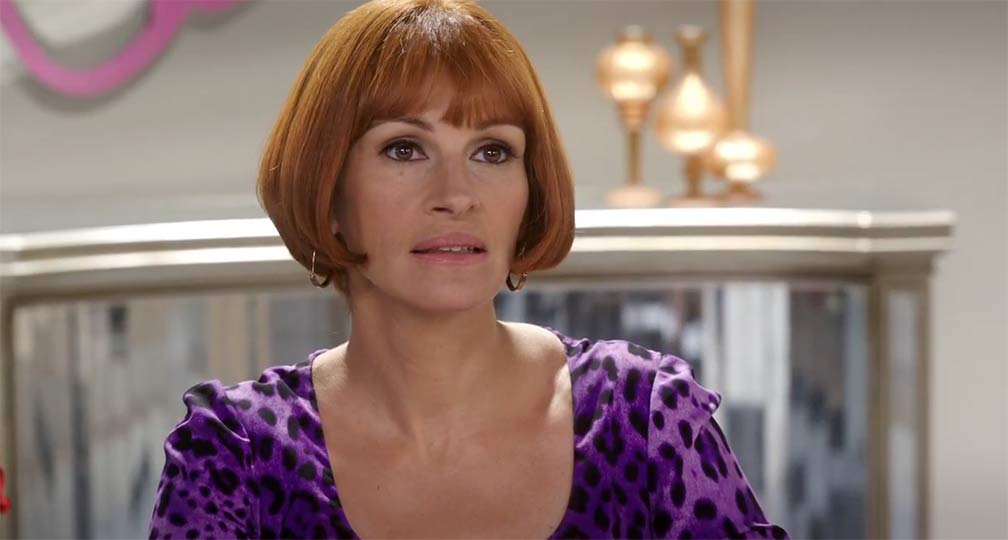 You would think with so many plot threads that one of them would work. You would be wrong. Aniston’s conflict is based primarily on her character’s own pointless insecurities and her general immature nature. You watch this character flip out in her car, spend frivolously on a silly effort to one up her ex-husband’s generosity toward their kids, and rob a vending machine. I think that the kids would be better off with her twenty year old rival. This is not a stable or likable person.

Aniston’s plot thread is the worst but there’s enough to dislike in the other ones. Hudson’s parents are unbelievable cartoon renditions of a redneck conservative couple from Texas. Whitehall and Robertson’s story lacks any kind of dramatic attention since it is essentially a matter of waiting for the inevitable marriage. Roberts could have been cut out entirely and the movie would function the same. Finally, Sudeikis’  “get over her, man!” plot-line feels sort of cold and cruel at times. Let the poor man grieve!

I will acknowledge that Mother’s Day could have been a lot worse. I was expecting to cringe more at this than I did (and when I did, it was always when Aniston was onscreen). Overall, it’s just kind of flat. It wasn’t funny, it failed to be dramatic, and it was just too cluttered. I really don’t recommend taking your mom to see this but I suppose you could do worse (hey Mom, want to see God’s Not Dead 2?).