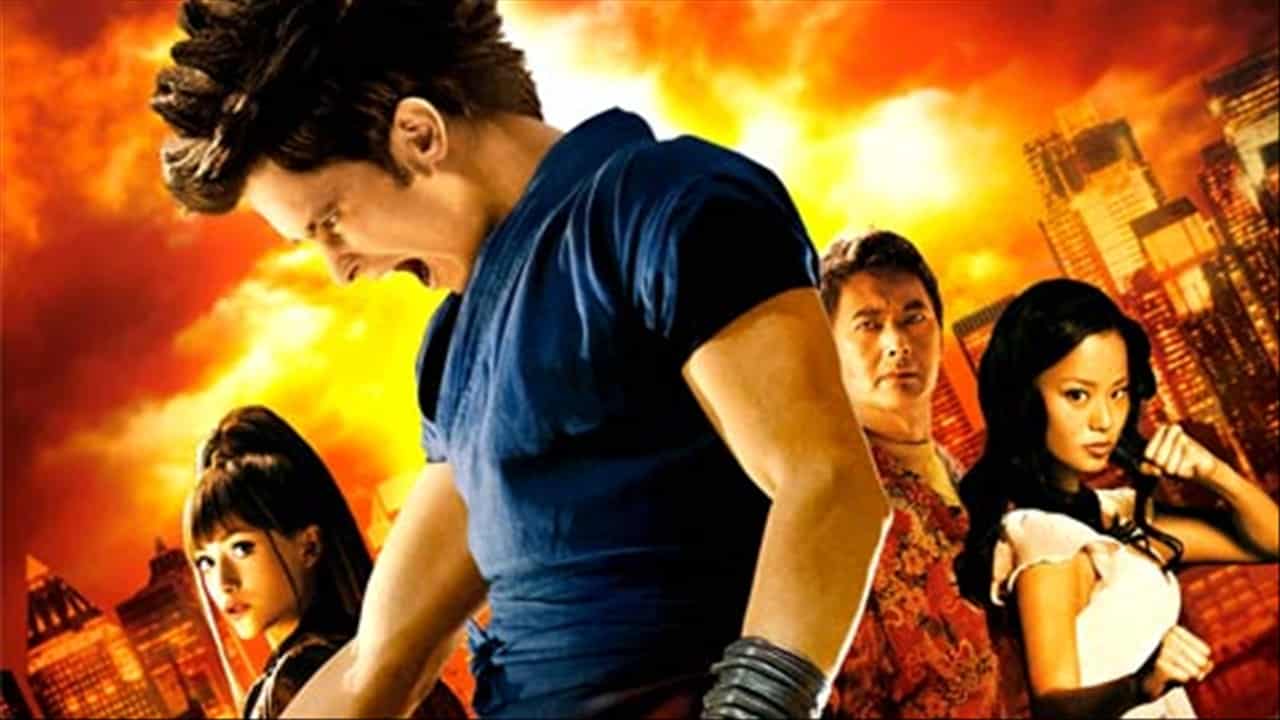 Seven years after the release of Dragonball: Evolution, which was hated by critics, fans, and bombed at the box office, the screenwriter for the movie has apologized for it.

In the beginning of an interview for an upcoming book called “USA DBZ”, screenwriter Ben Ramsey profusely apologized for his work on the movie. The entire apology can be found here, but here is a snippet of it:

“I knew that it would eventually come down to this one day. Dragonball Evolution marked a very painful creative point in my life. To have something with my name on it as the writer be so globally reviled is gut wrenching. To receive hate mail from all over the world is heartbreaking. I spent so many years trying to deflect the blame, but at the end of the day it all comes down to the written word on page and I take full responsibility for what was such a disappointment to so many fans.”

It’s not common that creatives at Hollywood end up apologizing for their work. But this is one of those times. Ben Ramsey knew that he was not a fan of the series at all, and wrote the film anyway, not caring about the source material at all, and he now regrets it immensely.

Maybe this will get other creators to apologize for the work that they messed up (Judge Dredd 1995, I’m looking at you).

Source: The Dao of Dragonball