NAMOR and MARVEL ZOMBIES Coming To The Marvel Cinematic Universe? 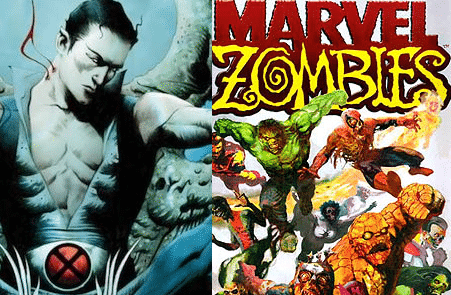 With the vast choices of Marvel’s universe, what sort of adaptations could be in the interest of some of the people in the cinematic productions? Famed Marvel writers Steve McFeely and Chris Markus have expressed their own unique choices of what part of the Marvel worlds they would like to touch.

McFeely’s initial choice is that of Namor the Submariner:

“Namor. He is kind of a jerk and has a chip on his shoulder and he is a king and lives underwater. The degree of difficulty is so high, though. Cause it could be a great movie or it could be truly terrible.”

Last reported, the rights to Namor the Submariner are in a complicated bind between Marvel and Universal. Whether we will see him coming in sooner than later has to be further distributed between the two companies.

Markus shared his thought with the fascinating choice of Marvel Zombies:

“I think it would be cool to make a Marvel Zombies movie but that would require a whole other wing or, at least, another dimension.”

Though a potentially impressive idea, the comic series takes a very different approach to the usual cinematic universe, perhaps even more adult than what the usual PG-13 films would allow. Just take a look at what “Friendly Neighborhood Spider-man” is able to do: 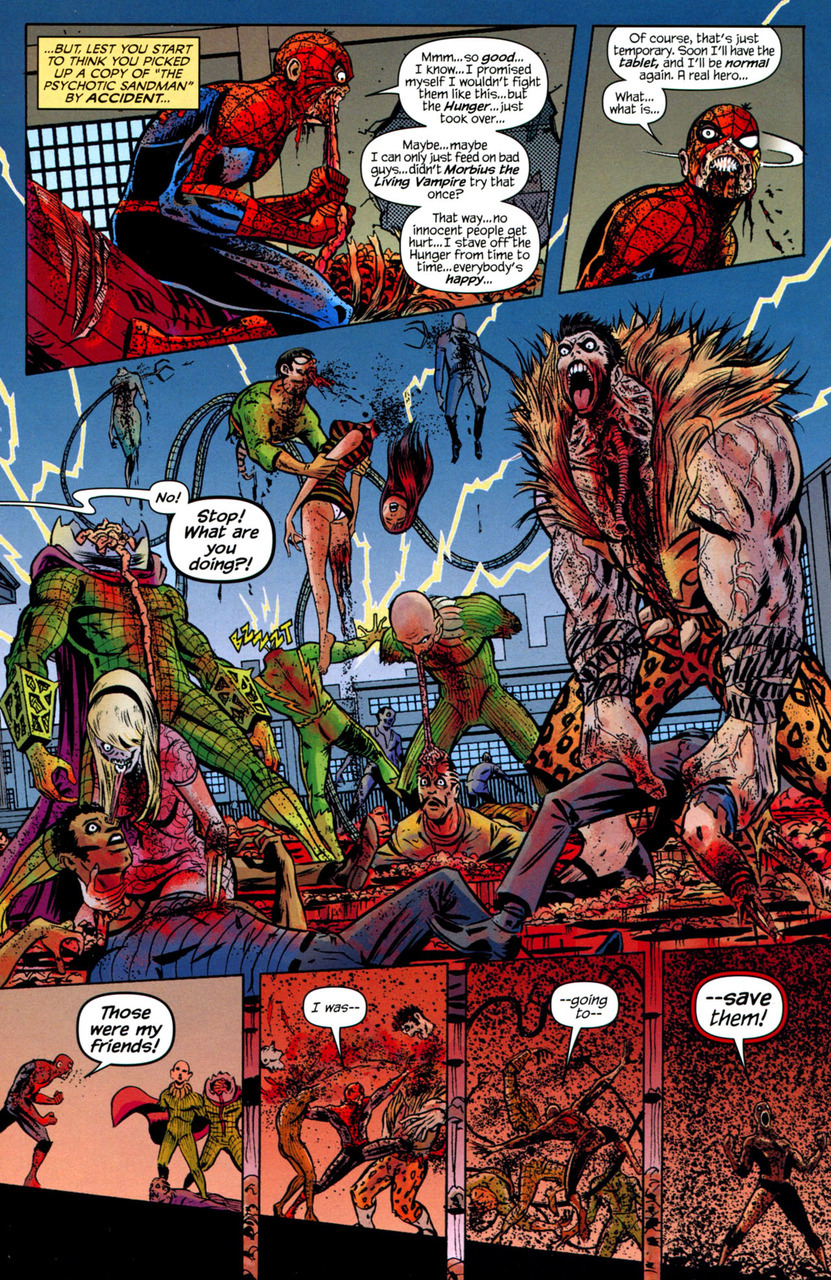 Even with distinctive choices like those, both writers have gone very far with their current films for Marvel winning respect of both fans and moviegoers alike, so perhaps a proper adaptation can be plausible with the two well-reputated writers interested.