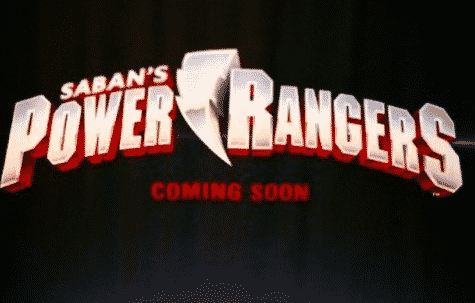 The new Power Rangers reboot, coming in March of 2017, has released a few photos of its characters so far, but here, finally, we get to see the main characters’ suits:

An obvious homage to the original series costumes, but with a modern redo that makes the suits look less like rubber or spandex costumes and more like actual battle armor. Does this mean that the new Power Rangers is going to attempt to ditch its campy roots and try to make a more serious movie, or will it still bring back the same silliness that the TV series has brought for nearly twenty-five years? Only time will tell, right now.

What do you think of the new suits? Leave your thoughts in the comments. Start a debate or something!