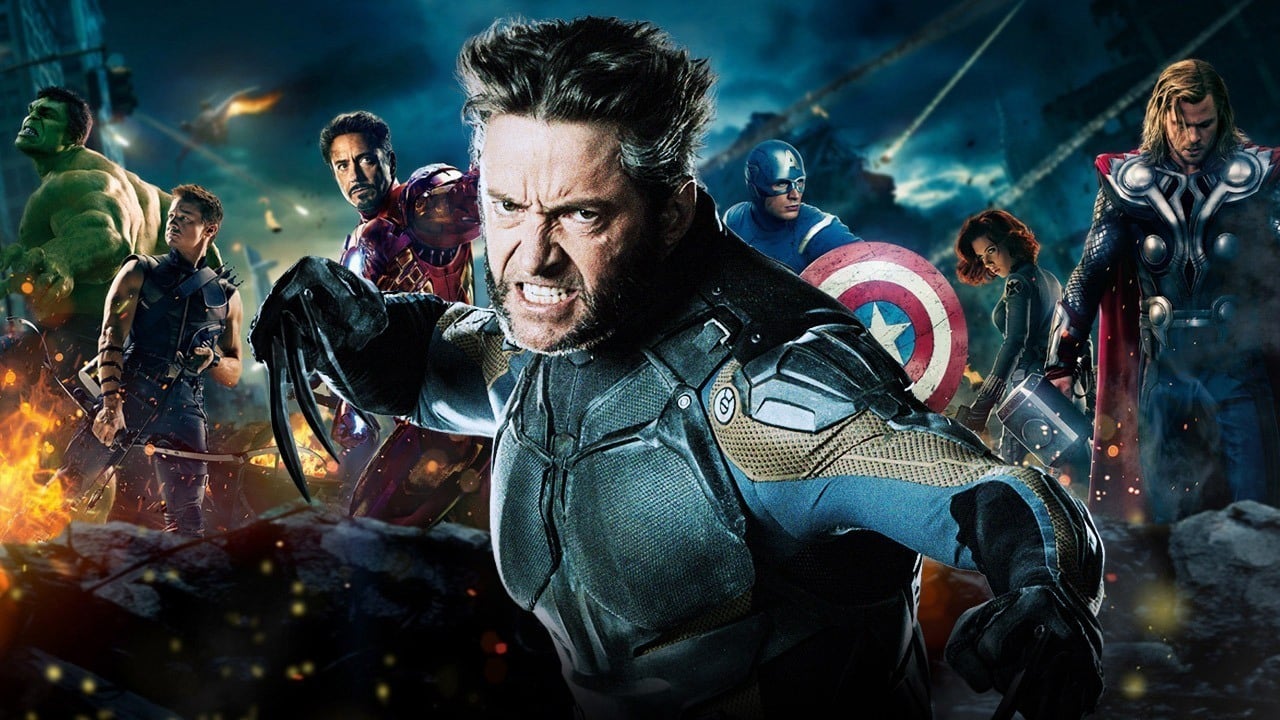 Last years deal between Sony and Disney allowed the Captain America: Civil War directors Joe and Anthony Russo, the opportunity to bring one of their favorite characters, Spider-Man, to the Marvel Cinematic Universe. Read on to find out which other popular Marvel character the brothers have their sights set on.

In a recent interview with Collider’s Steve Waintrub, the brothers were asked which other character they would like to see join the MCU and their response probably won’t come as much of a surprise given the characters popularity. You can read Collider’s interview with the pair below.

Joe Russo: First favorite character growing up was Spider-Man, second was Wolverine. One of my most-prized possessions is Incredible Hulk #181. It was his first appearance.

Weintraub: Do you have it graded or is it just in your collection?

Joe Russo: It’s in my collection. It’s sitting in a safe. I won’t disclose where it is.

Anthony Russo: I know where it is. And I would say Wolverine as well, for all of the exciting reasons that we all gravitate to.

Given the fact that the character, like Spider-Man has served as a member of The Avengers, it would make sense for him to join the universe. But at the same time it does feel that you cannot have Wolverine without incorporating the whole of the mutant world, which unless Fox is planning on striking a huge deal, isn’t likely to be happening anytime soon. Although two years ago, the same could be said of Spidey, so who knows what the future brings. You can see the Russo brother directed Captain America: Civil War in all cinemas from tomorrow.

What do you think? Would you like to see Wolverine battle Hulk in the MCU? Are there any other characters you would rather see? Let us know below!