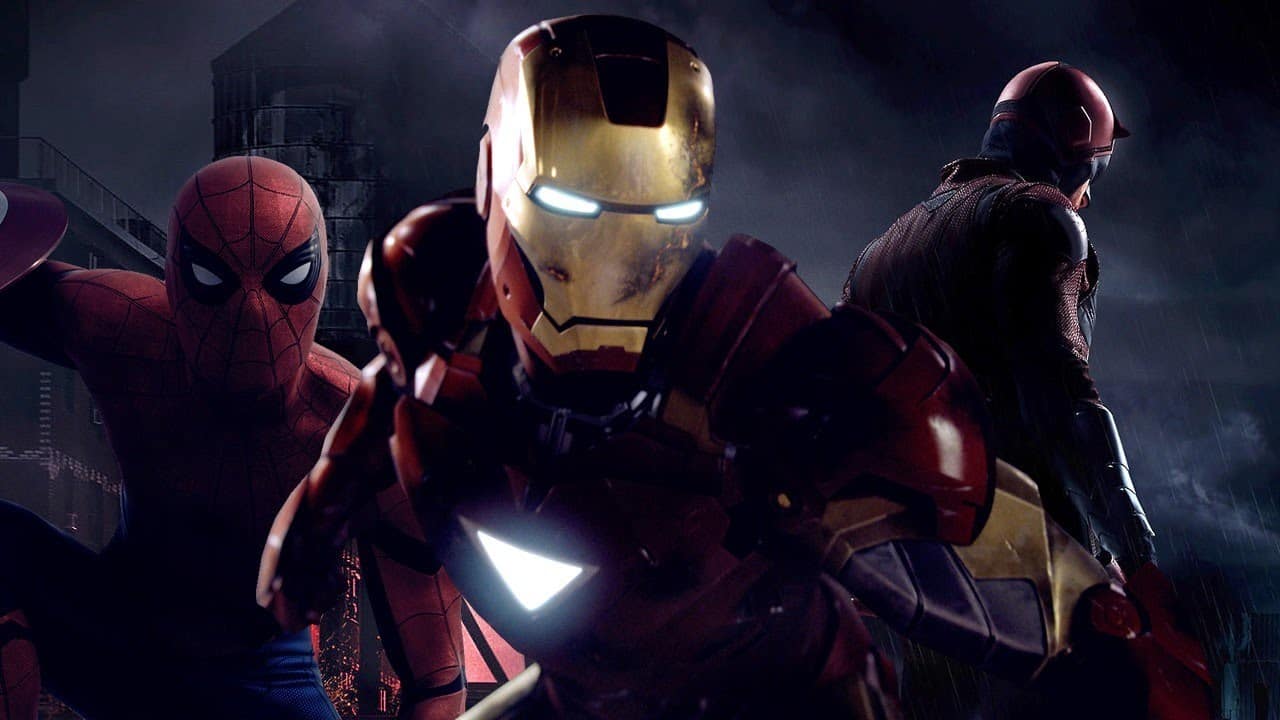 IGN sat down with Captain America screenwriters Christopher Markus and Stephen McFeely and asked them why Tony Stark recruited Spider-Man over other characters such as Charlie Cox (Daredevil). Here’s what they had to say:

“I think, he’s been keeping tabs on the world, and he knows about this one kid,” Markus says. “I think in some ways, there’s a motivation having been accused of killing a young kid earlier in the movie to ‘Maybe I can rebuild karmically some of what I’ve lost by helping this kid along.’ And he’s there, and he’s available. And Tony’s desperate.”

I think the reasoning makes sense here and it also makes sense from a stand point that Marvel isn’t ready to crossover their Netflix Universe into their theatrical films yet. Daredevil doesn’t exactly fit the tone of those movies either, although, Civil War was definitely darker than what we’re used to seeing in a Marvel film.

Simon Kinberg Confirms The Next X-MEN Movie Will Be Set In The 90’s
Rumor: Marvel Has A Plan For Fantastic Four and Namor; No Plan For X-MEN
Advertisement
Advertisement
To Top