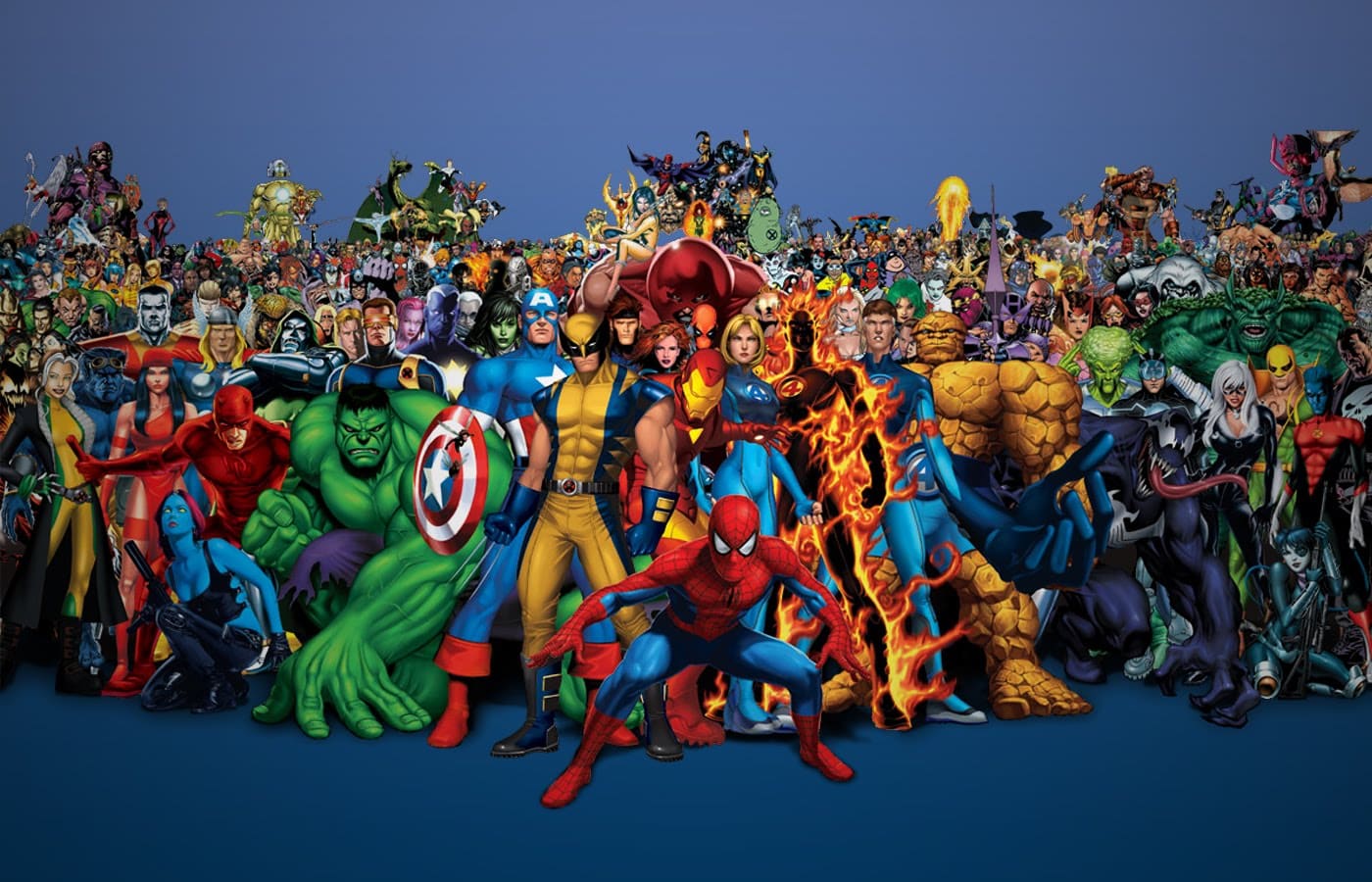 It’s no secret that Marvel is the most popular comic book company (sorry, DC). Fanboys may nit-pick, but not a single movie in the MCU has flopped. I can’t say that much for the Marvel movies produced by other studios. But what does that say when even multiple studios are producing your movies at the same time? Nowadays, you can ask a commoner, who hasn’t read a single comic book, who their favorite superhero is. And chances are, they’ll tell you a Marvel one. Sure, some might say Batman or Superman. But I’m sure the majority will say someone like Spider-Man or Captain America.

Ranker, a site known for creating polls, and then producing lists based off those polls, conducted a survey on the most poplar Marvel superheroes. Receiving more than 84,000 votes, the top ten were: 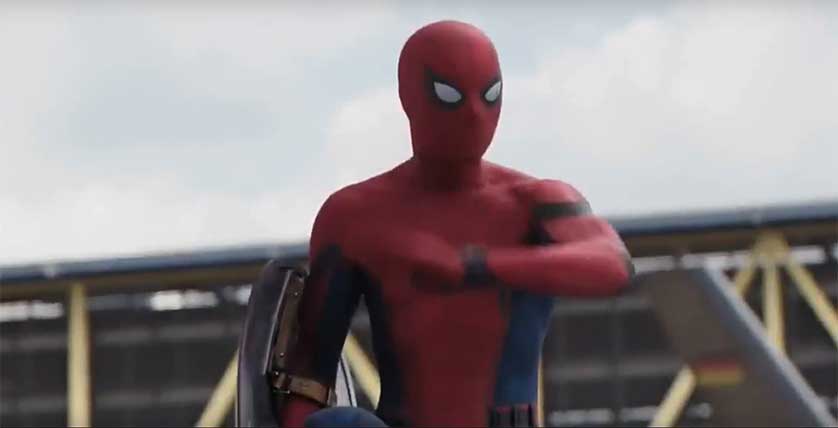 I’m surprised that Silver Surfer is on the list, since the only live-action movie he appeared in is almost a decade old, and was indeed a flop. Although, I would put him on my own personal list of Top 5.

Furthermore, they broke down what the top answer was by each state: Living in Missouri, I can vouch for their answer. Since the movie was released, only thing anyone wants to talk about at work is Deadpool. But growing up in Nebraska, I’m surprised anyone knew who the hell Doctor Strange was. I’m sure the trailer for the upcoming movie had something to do with that.

Back when Stan Lee ran the company, he held the campaign, “Make Mine Marvel.” Congratulations, Stan, you’ve made that a reality.