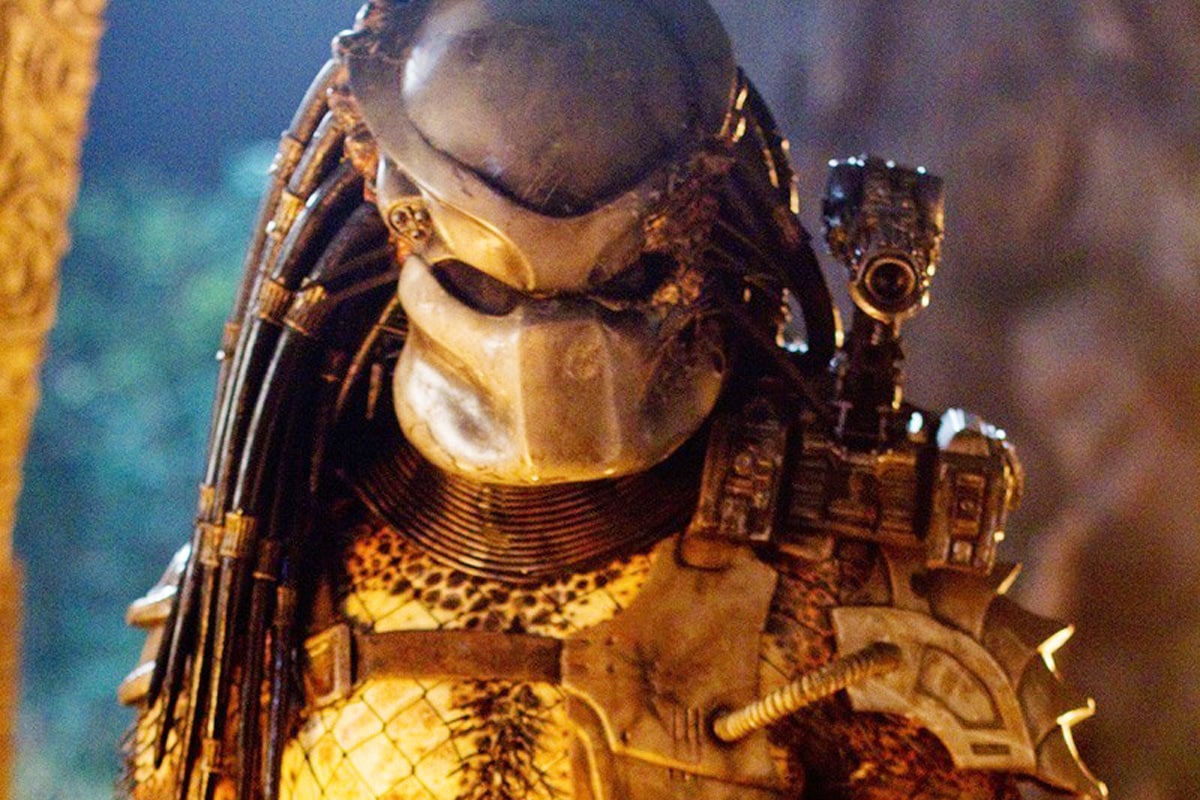 The Predator franchise is one that’s never lived up to its potential as a franchise – rehashed sequel has followed after rehashed sequel, and yet, the original promised so much more thanks to its brilliant direction. And, now, Shane Black, who has been developing a new sequel that promises to properly continue the original story, has let out that he intends to expand on some of the concepts from the original.

It’s not to ‘improve,’ it’s make it fun, make it different, make it organically different. So what’s the extension of it that makes sense, that’s exciting? There have been a lot of changes to Stan’s design over the years. These different Predator movies have done different things. Ultimately it’s not about design to me, it’s about the story you want to tell. There are people who are always going to agonize over Iron Man, what color his suit is. Maybe this weapon does a new thing, but if the story is not good I don’t give a sh*t what color the suit is. In ‘The Predator’ we’re doing a lot of upgrades to what you would consider to be the traditional Predator technology and look, but hopefully the story is what’s going to drag people in, not just the attention to the minutiae.”

Set for a March 2, 2018 release, ‘The Predator’ intends to bring the franchise back to its roots while giving us an entirely new story to appreciate that is designed to expand everything the original started.

How do you feel about this news? Be sure to tell us in the comments!