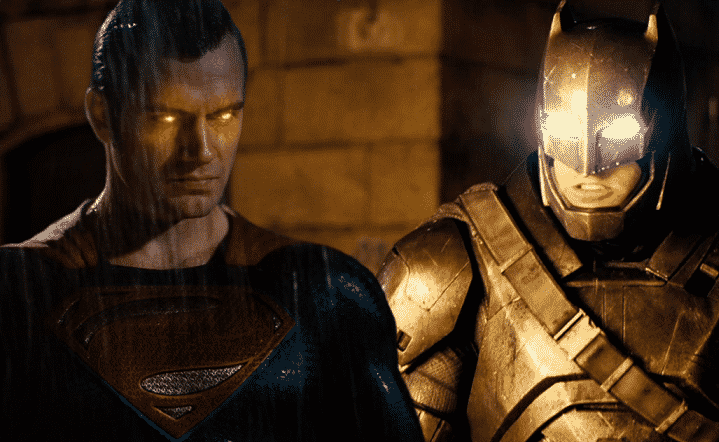 We’ve already seen several change ups in the DC creative team over at Warner Brothers in the wake of the lukewarm reception Batman vs Superman: Dawn of Justice received earlier in the year, with Geoff Johns being brought in to oversee future projects. Now the studio has made yet another change, this time involving of the studios long running producers, Charles Rovan.

The Hollywood Reporter has revealed that Rovan, who has been a producer on every DC film since Batman Begins could now be looking at a new role at the studio, likely as an Executive Producer, which would remove him from the ‘day-to-day production’. The site goes go on to elaborate that he could ‘potentially could continue to be a producer on some sequels to the movies he’s currently producing.

While does seem to be a bit extreme, they site does explain that his involvement in future projects is ‘evolving‘ and that ‘no final decisions have been made’. An official spokesman for the studio has said ‘Roven is a key member of not only the DC slate but of the Warner Bros. family,’

Given the response the first two DCEU films received, it’s understandable that Warner Brothers would be looking to make changes, especially since they are hoping to create a franchise on par with the MCU. Hopefully, Suicide Squad will have a better reception when it hits theatres this August.

What do you think? Are you surprised by these changes? Do you think they’ll be for the best? Let us know below!