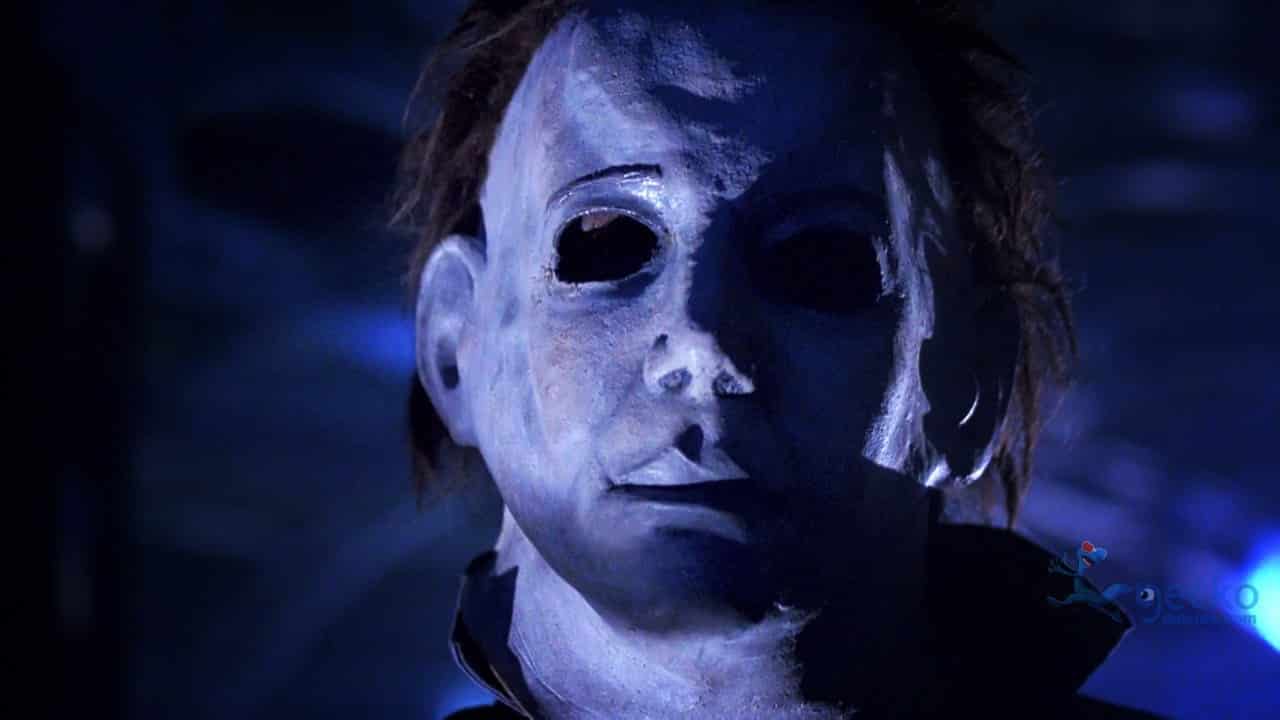 Fans started to lose hope after progress came to a halt on the new Halloween sequel “Halloween Returns” and the rights to the franchise went up for grabs.

It seems, however, that the franchise might be returning from the grave after all.

Miramax and Trancas International Films both announced today that they would be producing a new Halloween film alongside Blumhouse Productions.

Malek Akkad will be producing under the Trancas International banner while Jason Blum will be producing for Blumhouse. What truly comes off as interesting, however, is that the series original creator John Carpenter is returning as an executive producer.

“38 years after the original Halloween I’m going to help to try to make the 10th sequel the scariest of them all,” Carpenter said in his announcement.

Malek Akkad had to say that:

“Trancas International is thrilled to be teaming up with Miramax on Halloween, one of the most enduring horror franchises in film. We are also very excited to be working with Jason Blum and the whole team at Blumhouse. Together, along with the return of legendary filmmaker John Carpenter, we are eager to make a film that will be a milestone in the franchise’s legacy and that will excite the fans, young and old.”

“Malek Akkad’s legacy with the Halloween franchise accompanied by Blumhouse’s unprecedented talent in the horror genre lays the foundation of a formidable team to create the next chapter of this iconic fan favorite,” said Zanne Devine, Miramax’s EVP Film & Television. “Having John Carpenter godfather the reboot of the iconic franchise he helped create brings it full circle. We couldn’t be in better company bringing Halloween back to the big screen.”

“Halloween is one of those milestone films that inspired everyone at our company to get into the world of scary movies. The great Malek Akkad and John Carpenter have a special place in the hearts of all genre fans and we are so excited that Miramax brought us together. We cannot wait to find and collaborate with the right filmmaker to give Halloween fans the movie they deserve.”

David Thwaites will be working for Miramax with Carpenter on the reboot which is planned to quickly go into production, possibly for a Halloween 2017 release date.

X-MEN: APOCALYPSE Is Now The Second Worst Reviewed X-Men Film
The First Reviews For WARCRAFT Are Here
Advertisement
To Top