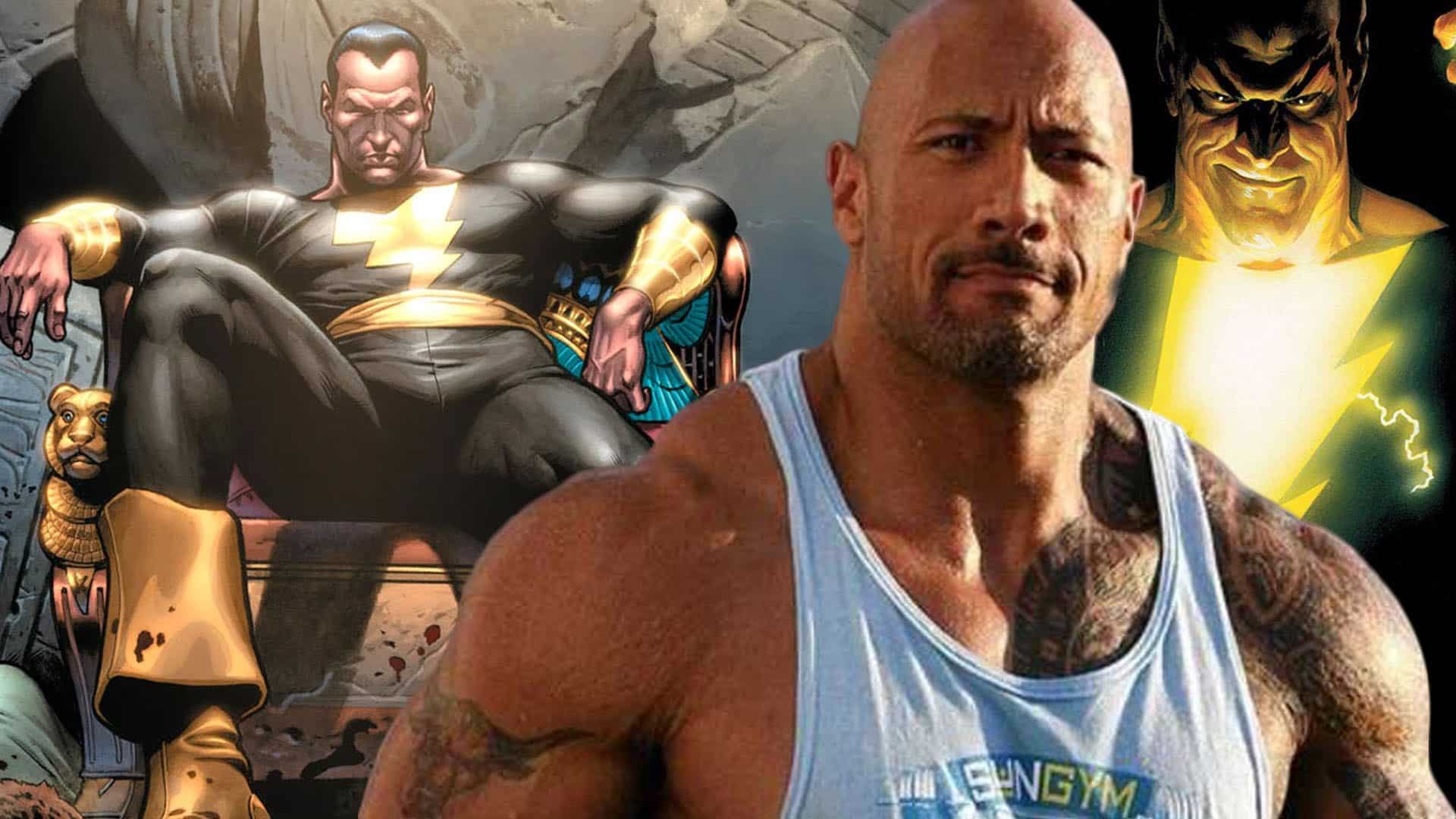 The DC film universe has been heavily criticized for making its stories and characters too dark. Filmgoers seem to want their drama balanced with lighthearted comedy. Complex villains and intense battle scenes are welcome, but there better be some witty discourse along the way.

Producer Hiram Garcia promises that Shazam will do its part to facilitate that outcome. Part of the slate of films DC has on the way, including Wonder Woman, Aquaman, The Flash, Justice League, and this summer’s Suicide Squad, Shazam’s only announced star so far is Dwayne Johnson, who will portray Shazam’s nemesis Black Adam.

Garcia had this to say about the film:

“That whole world, as well as Black Adam as you start looking into Black Adam, so our take on that world is first and foremost, movies like that can be grounded and can have real stakes but that doesn’t mean they can’t be a blast,” he says. “That’s the space we always want it to come from. We have a character in Shazam that is a boy who is in this man’s body who is having the ultimate fulfillment that I think all comic book fans and everyone can associate with. Like, what if you wake up one day and you can just do all this great stuff? Then on the other side, you have this force of nature who is really anchored by what he lost in his family and he’s bringing that with him throughout this journey. There’s a real grounding there. That combination of youth and enthusiasm and being in new to a world and then the place that Adam’s coming from. It makes for a great dynamic that not only allows us to not only have real stakes, real story, and real emotion, but a ton of fun in the process. There’s no reason that there should ever be a version of this story told that’s devoid of that. That’s our goal in doing this: following the path of the films that have been coming out and have done such a good job.”

He gives credit where it’s due, citing the accomplishments of the Marvel universe:

“Marvel has, everyone knows, really locked into that place where they’re able to tell you really grounded, rooted stories that have real repercussions and there’s a real wake that’s left after what’s the done but while through the whole process they still acknowledge that, and you have a blast while you’re watching.”

He also hinted that the film might come out sooner than its expected 2019 release date, since the script has been completed.