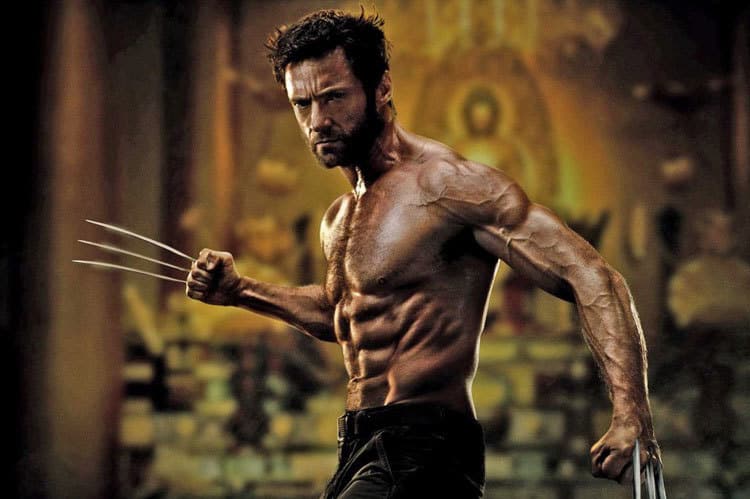 In an exclusive scoop by the Nerdist, the villains of Wolverine 3, which is currently shooting in New Orleans, have been revealed: The Reavers, a villainous group of anti-mutant cyborgs, will be in Wolverine 3. They’re an elite taskforce that are often used to try and wipe out the X-Men, under the leadership of also-cyborg Donald Pierce. They were first created in 1988 and were popular during the 90s, though they have not been used much in recent comics.

Since this movie will be based on Old Man Logan, a storyline that consists largely of characters Fox doesn’t have the rights to, the movie will have to take a lot of liberties in its adaptation and add in new elements to the plot. How will the Reavers play into the story? It’s not certain, just yet, but there are ways these cyborgs could factor into this final Wolverine outing.

Patrick Stewart is still confirmed to be in the movie, and Liev Schreiber is still rumored to be making an appearance of some sort. The movie releases in March of 2017, so there’s still a long while to go before we get more solid confirmation of everything going on.

Could A Female Version of THE AVENGERS Be On The Way?
Fans Launch Campaign For Captain America To Have A Boyfriend
Advertisement
Advertisement
To Top