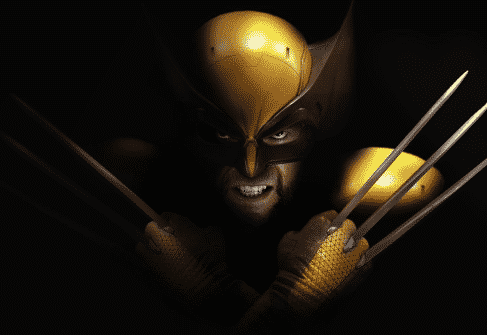 I know – it is always said in hushed tones, as if still in disbelief, but – someday Hugh Jackman will step away from his iconic role as Wolverine. In fact, Jackman himself stated that his next Wolverine stand alone will be his last time for the role. And I as fan can only stand back and applaud him for fifteen plus years of excellent services. This doesn’t mean that it’s the end for Wolverine as a character. If Fox wants to reboot the character – which they probably will – it could possibly be a good thing and here are five reasons why: When Hugh Jackman was originally cast in the role, he was still a relatively unknown actor. Sure, he had done plenty of theater stuff but the casual film fan didn’t know who he was – now look where he is. The same opportunity could be afforded to a new star looking for their big break. Fox would probably look for someone around the same age as Jackman when he first started that way they could get many years out of said actor.

Yes, it would be tremendous pressure on a given actor but I think we could see a good Wolverine, even if it’s not on the same level as Jackman.

A new Wolverine could mean a whole new look for him and his films. If the character does get rebooted, I would hope they tried something different than what Jackman did – to distinguish the versions more. They could possibly make the reboot more like the traditional comic books in that he could actually wear the suit and utilize his animal instincts more. Both of those things were hinted at some point but never really went anywhere.

Overall, I suppose what I’m trying to say is that a new Wolverine should come with a new style and look, one that is different and that’s the whole point of this article: it’s okay to be different.

With the Hugh Jackman, he was always a great character in the X-Men films but the solo films were just meh. Having a new Wolverine opens up the possibility of more Wolverine centered stories – hopefully adaptations of famous Wolverine story arcs.

Rumors have suggested that Jackman’s final time as Wolverine will rely heavily on the Old Man Logan story line which shows that Fox knows some famous Wolverine stories and know how to implement them into a film.

Hopefully, this means going forward is that we could potentially see some adaptations of classic Wolverine tales as opposed to tales just influencing the movies. 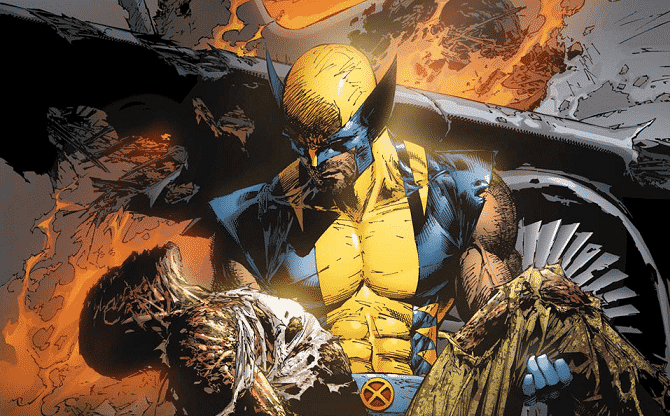 The X-Men films up until this point have not been particularly dark, which is totally fine. They have been as dark as a lot of other superhero movies bound by the restrictions of money – meaning they can’t do much because they want it to be PG-13, in order to make the most money possible. With a new Wolverine (and I know it’s a long shot) it could allow for darker Wolverine stories to be told. I realize Hugh Jackman’s last film will be Rated-R, but they need to keep that going.

He has been involved in some truly dark moments and story lines and this could open the door for darker superhero films potentially with critical and financial success as previous dark comic book films have hit or miss records. But this could simply be the wishing of a hopeful fan. Most importantly, a new Wolverine could be more violent. So, expect it to have a fair share of violence, language and absurd fourth wall breaks. If it does well, it could open up the door for more violent superhero films. The direction the next Wolverine franchise goes could follow Hugh Jackman’s last film.

The most violent Wolverine we have gotten is the extended cut of The Wolverine. Don’t get me wrong – it wasn’t bad but it wasn’t spectacular.

Fans have been clamoring for a more savage and violent Wolverine for years and rebooting the character could ultimately open the door for this most gory possibility.

So, how do you feel about a reboot of the character? Let us know below!