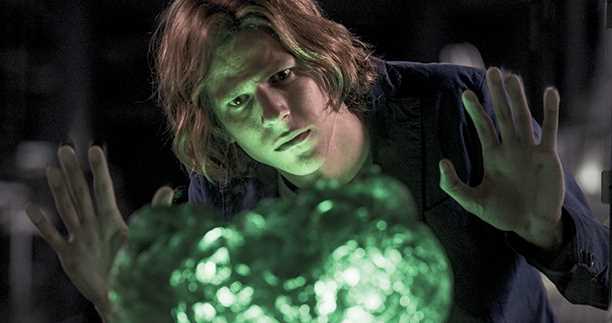 It was pretty certain already, but there is now confirmation:

Jesse Eisenberg will be a part of the ever-growing cast of Justice League: Part One, reprising his role as Lex Luthor. After the divisive reception his character had when he premiered in Batman v Superman: Dawn of Justice, there’s no telling what kind of role he’ll have in the movie. Here’s what the actor said:

“I’m kind of in wait. They just started filming Justice League, so I’m kind of like waiting for my crack at it. I don’t know what I’m allowed to say, because I feel like there’s probably some drone following me from DC, and if I say anything wrong I get, you know, picked off. But yeah I think so, and I love it, and I love everybody who’s in it. You know, it’s a really talented group of people.”

The movie has only recently started filming, and Eisenberg has not yet filmed any scenes, so we can be sure that his role is not particularly major. It could be a glorified cameo for all we know.

Justice League: Part One releases in November 2017, and stars… a lot of people in a lot of different roles. We’ll tell you all the latest news on the movie and the other upcoming DC Comics superhero movies as more develops.