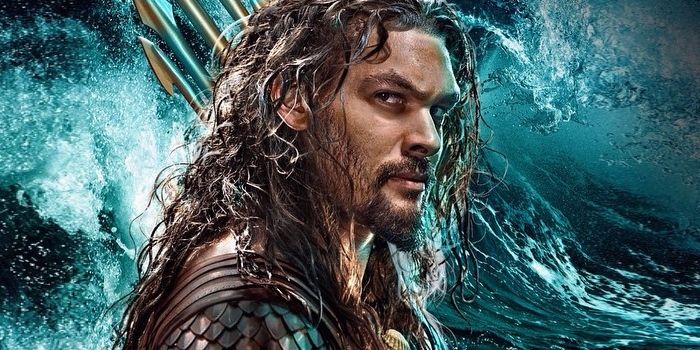 James Wan is about to have his latest directorial feature debut this Friday with The Conjuring 2. And naturally, his interactions with the press have given a lot of information on Aquaman, his next movie coming in 2018. Talking to Cinema Blend, he discussed the characters and villains of Aquaman, and who exactly would be in the movie, especially the villains part. He was very vague about it, but he seems very enthusiastic about the movie:

“That’s what I’ll speak to – the uniqueness of the Aquaman world. There are so many superhero movies now; I don’t want to make a superhero movie now for the sake of doing it, but there’s something unique to the world of Aquaman. There’s a reason why they’ve never made a movie about this until now, because technology has never allowed us to tackle something this complicated. And so because of that it feels like something different, and that uniqueness is what I’m excited about.”

Aquaman is nowhere near ready for production– it doesn’t release until Summer 2018, after all– but it’s still interesting to see it begin to develop two years before its release. While there weren’t any specifics revealed as for characters or plots, we can expect big things from the movie when it releases.