There’s some new Suicide Squad photos that were found in a magazine and uploaded for your viewing pleasure. They show Joker, Enchantress, Deadshot, and Harley Quinn doing various cool things. If you’ve watched the trailers a hundred times each you can probably figure out some interesting info from each of these photos, but for the rest of us, they just show some action from the upcoming movie that looks pretty cool. 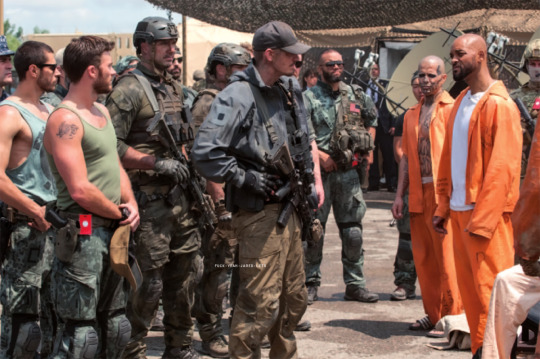 Does this have any impact on your excitement level for Suicide Squad? Leave your comments about the movie in, uh, the comments section!