The upcoming DC Comics film Suicide Squad has unsurprisingly been rated PG-13, however the reasons why seem to indicate that it was very much almost an R-Rating.

This was expected as some time ago producer Charles Roven managed to say that:

It seems like this is going to be one of the edgier films, as revealed in the MPAA’s reasoning for the rating:

PG-13 for sequences of violence and action throughout, disturbing behavior, suggestive content and language. 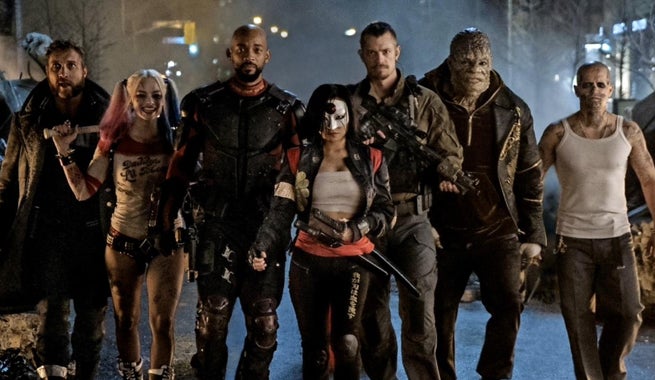 With content like that, it seems likely the film could see an R-Rated cut somewhere down the line on home video, and it might not be the best of films for kids. Which, for fans of the source material, is the perfect wish come true.

For me personally, I think a darker film is the perfect medium for these characters to truly come to life and flourish. It’ll lack the family fun of Marvel’s films, sure, and perhaps some of the edgier concepts might be forced given the popularity of the Batman character; but that doesn’t mean these characters weren’t meant to exist in a world full of violence, action, and darker themes unseen by most popular superhero films. It’ll not only push boundaries this way but allow for a more accurate depiction of the source material.

We are following a team of psychopathic villains, after all, and an inside-look at their gritty and unpredictable nature can only be properly displayed in a medium that isn’t afraid to shock and immerse viewers.

Continue Reading
You may also like...
Related Topics:Suicide Squad