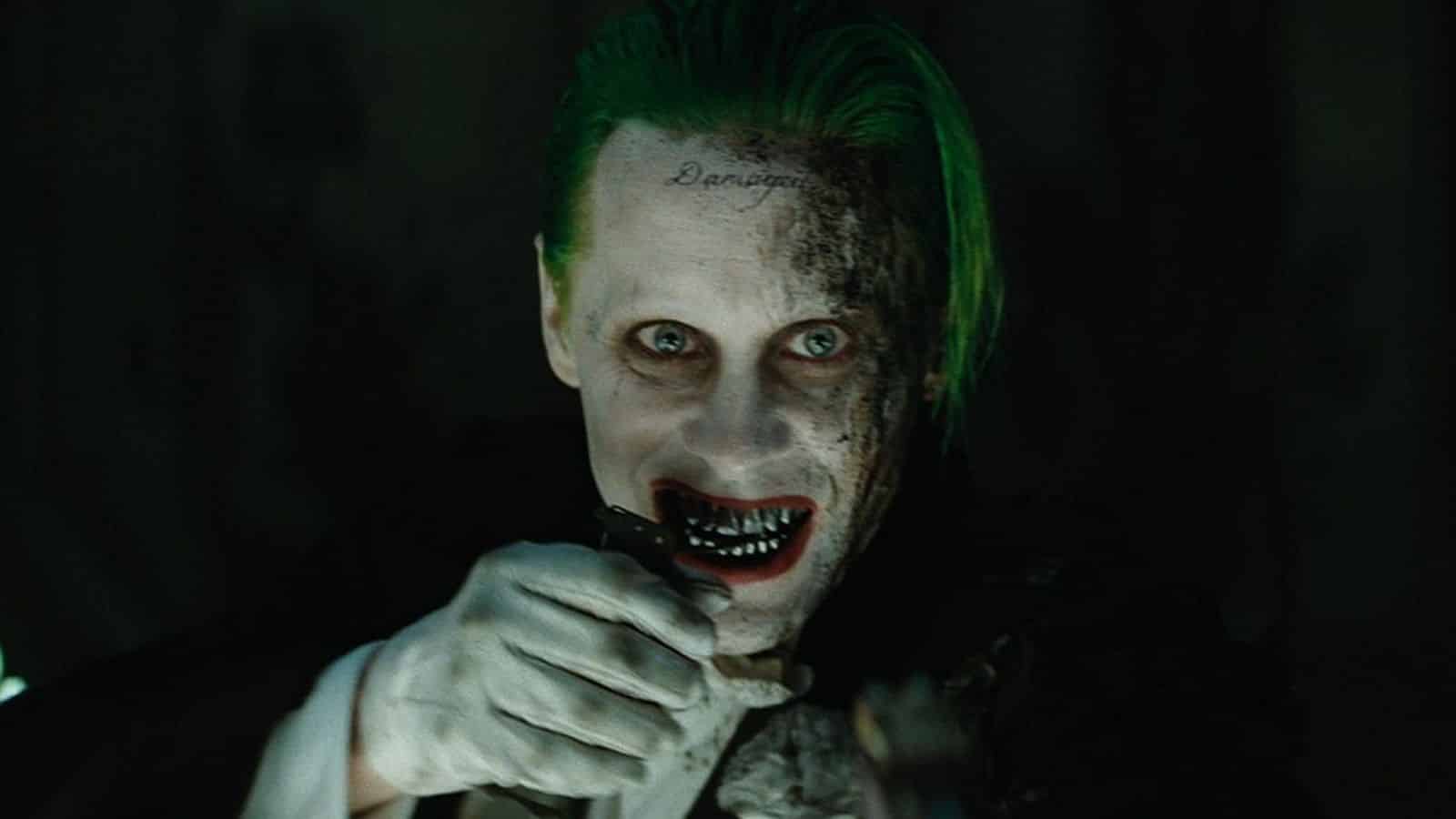 According to Jared Leto (actor for the Joker) and David Ayer (director of Suicide Squad), audiences will be in for a ride when they see Joker in the upcoming film.

In an interview with Total Film (via Digital Spy), the actor made a large claim about the joker by saying:

“The only villain who may be more infamous is the devil.”

With that said, Leto added that:

“The joker is an icon, a legend, the baddest of the bad and seems to be having the most fun. I knew I was going to have to dive deep and go to a place I had never gone before.”

David Ayer commented on this, by saying that the two “sat outside his house and talked and it was clear he wanted to make something really different. He wanted to break some rules, and that’s very compelling. I got the sense he was on a mission. This wasn’t just a movie for him.”

The Joker is a villain of massive proportions, having been portrayed by several actors in live-action format before, and given dozens of different interpretations in comics, animated films, and television shows prior. To live up to the standards created by these previous incarnations, Jared Leto has a lot of work to do, and by the sound of things it seems he might just be the next person to add a new set of standards to the character.

What do you think of Jared Leto’s comments about The Joker? Do you think he will do a good job as the DC Comics character? Be sure to tell us your thoughts in the comment section!