“This was a while ago, so you remember they were rebooting Superman, not this last time with Henry Cavill, they did it once before, um, (in 2004), yeah, when I was obviously young enough to play Superman,” Jude Law said on The Late Show with Stephen Colbert.

That’s right, the Watson to Robert Downey Jr’s Sherlock Holmes could have been Superman.

“This director was very keen to meet and impress it upon me and I was actually out in California and he said ‘Look, you just have to try the suit on. The suit’s amazing, and we’ve revamped the suit,’ and I was like ‘okay, send the suit over. Send the suit over,'” Law spun his tale of Bryan Singer, director of Superman Returns. 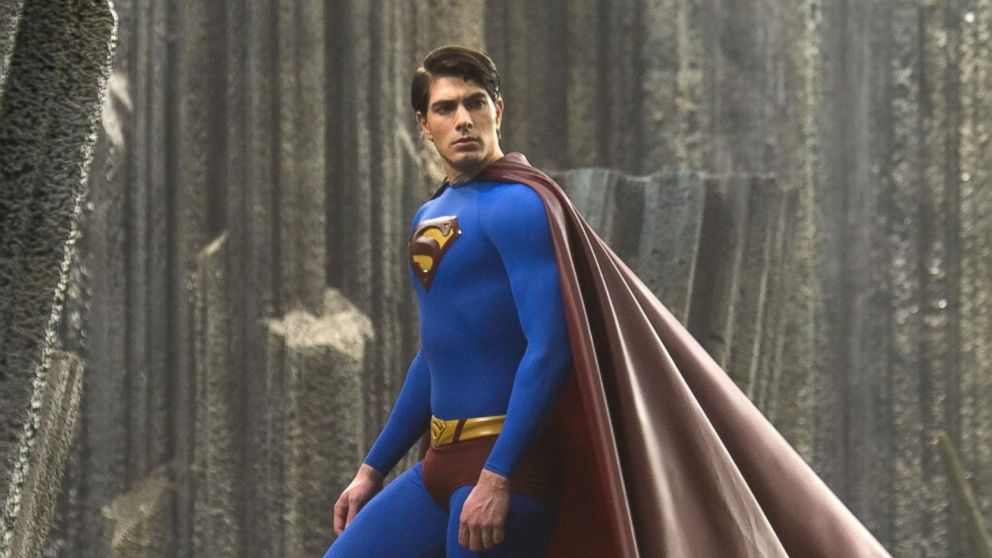 “So there’s a knock on my hotel room, there’s a guard, a big guard, right, and this lady from the wardrobe and they bring the suit in, and I’m like ‘I’m not going to try the suit on in front of you,’ I was like ‘I’m going to go in the bathroom, right.’ So I take the suit into the bathroom and I’m putting it on and then I look round, I’m in the mirror and suddenly…I’m Superman, right. I thought this, and the music kinda comes in like ‘da, da, dada duh duh,’ right, I stood there and then I had this picture of that, me in that costume on posters all over the world and I was like ‘No Way’ and I unzipped it.”

Could you imagine Jude Law as Supes? I don’t know if I could either. And I damn well can’t picture Nic Cage as him. 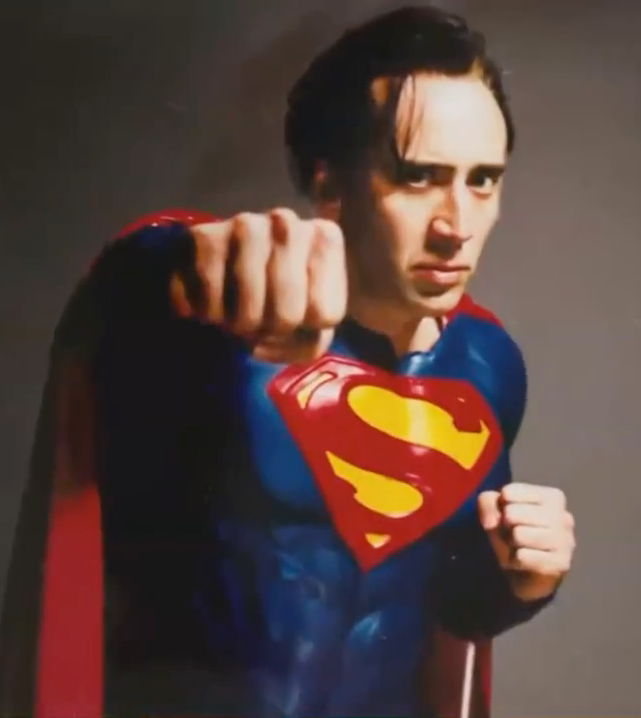 “But I was Superman for two minutes,” Law mused.

Henry Cavill plays a great Clark Kent in the DCEU. Though, it looks like he might have some competition, as there will be a Superman in the Arrowverse.