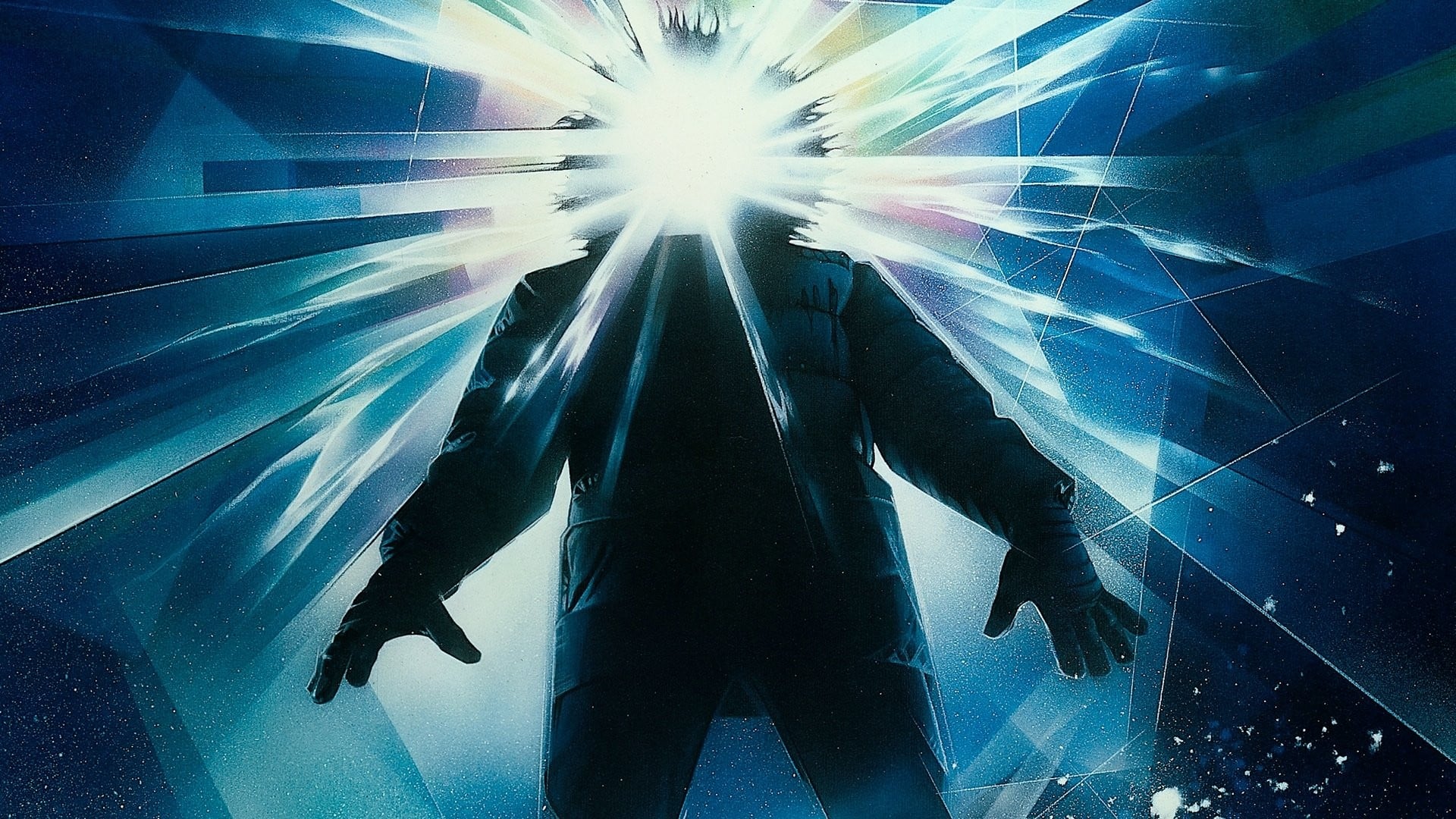 John Carpenter’s The Thing is a quintessential film for any self-respecting horror fan. It boasts a wonderfully claustrophobic setting, a haunting soundtrack, interesting characters, perfect pacing, and special effects that blow away any other 1980s horror film (and perhaps any other 1980s film in general).

With that said, fans can rejoice now that Scream Factory, a distribution offshoot of Shout Factory which specializes in releasing horror and science-fiction films, will be releasing The Thing this September.

The film is based on a 1938 novel by John W. Campbell, Jr. which was previously adapted as The Thing From Another World in 1951. The synopsis for the 1982 version that Scream Factory will be releasing is as follows:

“In the winter of 1982, a twelve-man research team at a remote Antarctic research station discovers an alien buried in the snow for over 100,000 years. Soon unfrozen, the form-changing alien wreaks havoc, creates terror… and becomes one of them.”

Scream Factory’s release will also include the previously released, John Carpenter’s The Thing: Terror Takes Shape, a making-of documentary of the film with different interviews from the cast and crew.

As for new extras, the release boasts quite a few –

Scream Factory also stated that there are a “few more extras in the pipeline” and that they will “report them in the future when they have been confirmed.”

John Carpenter’s The Thing will be thawing out on Blu-Ray on September 20, 2016.