Bill Murray Gives His Opinion On The GHOSTBUSTERS Reboot

It’s been no secret that the upcoming Ghostbusters reboot has had a rough time since it’s announcement, with many filmgoers writing it off as terrible before it’s even been released. But there are people out there who have seen it and have heaped praise on it, people who have a lot more to do with the franchise than the fans. 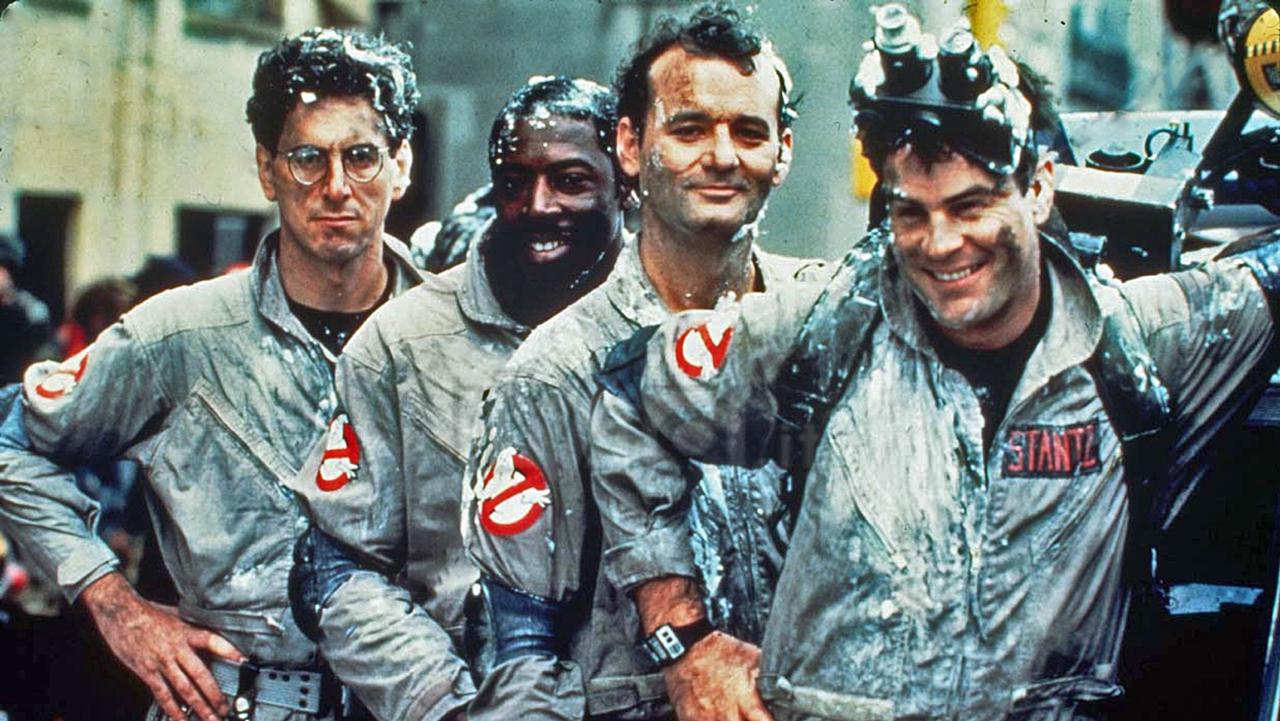 It was here that the original trio shared their thoughts on the upcoming reboot with Aykroyd heaping praise on the film’s cast:

“We are really, really happy, These women are really great – oh and by the way, the guys in the movie are just fine, too, there are men and women in the movie!”

This was a sentiment shared by Hudson who revealed:

“I loved the movie. The girls are amazing and really, really funny.”

Murray, never one to mince words was perhaps the most critical explaining:

“When you see the film, and you’ll delight in the film, it sort of rumbles along in the beginning. You’re going, ‘Oh God, are they going to pull this thing off?’ I felt like a stepfather to the whole thing. There is no quit in these girls. This is a tough movie to pull off, because it’s a big concept. There’s a lot on the plate – there’s a lot of expectation.”

However he did go on to add:

“Danny, Annie, Ernie and I were just screaming and cheering like we were at a sporting event at the end of it.”

It certainly sounds like they enjoyed the film, although it is difficult to know whether this is simply a marketing stunt on behalf of the studio to counter the negative response the film has recieved thus far. We’ll find out whether the film lives up to the originals when it’s released July 15th.

What do you think? Does this make you more optimistic? Will you be checking it out? Let us know below!