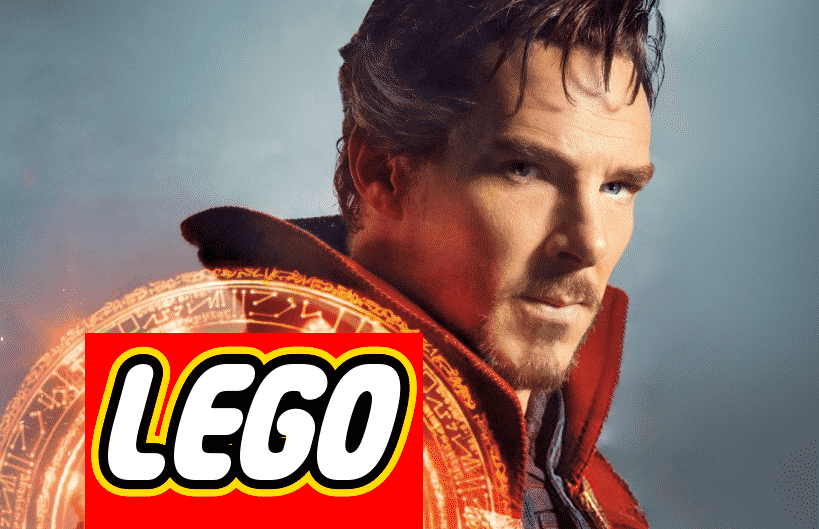 In the tradition of LEGO revealing concepts from big-budget blockbusters, it seems they’ve done it again. This time to Marvel’s Doctor Strange adaptation.

Along with that, the monster in the playset bares resemblance to a character from Marvel comics, an inter-dimensional entity known as Shuma-Gorath. The entity is extremely ancient and ruled Earth in prehistoric times, requiring human sacrifices to sate its hunger. It was ultimately banished and left with a will to return.

In the comics Shuma-Gorath was one of Doctor Strange’s later villains and once he was defeated, Doctor Strange was gifted with the title of Sorcerer Supreme. Perhaps he’ll receive the title in this first entry?

Purported to rule over hundreds of dimensions, Shuma-Gorath came to the Earth-Realm over 1,000,000 years ago, along with the other Old Ones. There he ruled the ancient Earth and commanded numerous human sacrifices. He and the other Old Ones were banished from the Earth-Realm by the time-traveling sorcerer Sise-Neg. This was all observed by another time-traveling sorcerer, Doctor Strange, who had hoped to defeat Shuma-Gorath in the past so that his master, the Ancient One, would not need to die in a future conflict with the demon.

Shuma-Gorath somehow managed to return during the Hyborean Age (which spans from about 14,000 to 10,000 BC) about 1,000 years before the sinking of Atlantis, and again set himself up as a god.

It’s also worth to note that Mads Mikkelsen was recently cast as a villain in the upcoming Doctor Strange film, so perhaps he will play a character possessed by Shuma-Gorath?

Many questions have been raised by this simple LEGO set, and perhaps we won’t get any answers until the film is released on November 4, 2016.

Continue Reading
You may also like...
Related Topics:Doctor Strange, Marvel