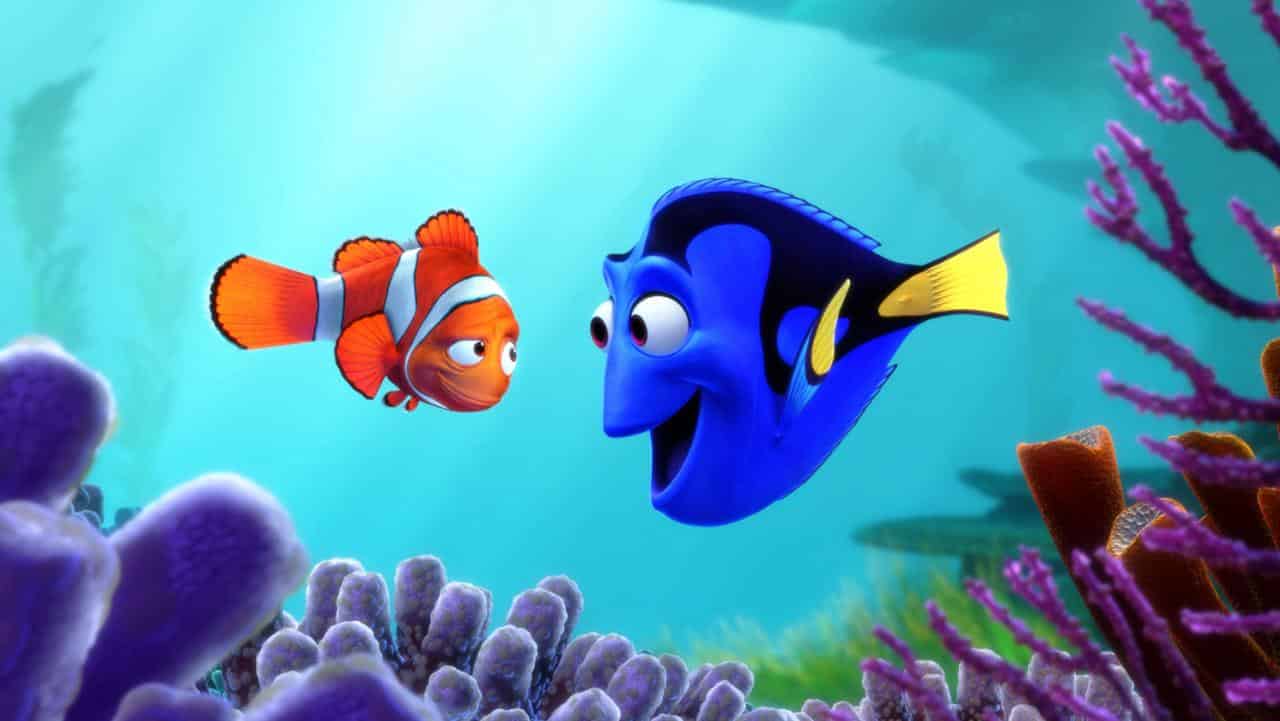 Andrew Stanton has been a huge source of success for Walt Disney Pictures and Pixar Animation Studios. With the Toy Story, Monster’s Inc. franchises, and Finding Nemo in his long list of accomplishments, it’s no wonder. All are beloved children’s movies that hold nostalgic value for adults who remember the excitement of seeing them when they were small. But how did Finding Dory do in comparison to those aforementioned films? Did it have the same effect as they did, or is it doomed to fade into the murky abyss? I’ll get to that in just a second. But first, let’s dive a little deeper into what the story entails.

In Finding Nemo, Dory is a companion to Marlin in his search for his son, Nemo. There is no backstory for her, but she is definitely a beloved part of the story. Finding Dory is all hers. She is seen as a little fish with loving, and very patient parents. They teach her all kinds of things, hoping she’ll remember their lessons after all the time they’ve spent repeating them for her. Her memory loss issues worry them, and their relationship draws the audience in with heartwarming regard for doing the right thing for others, even if it’s hard, and especially when it’s for family. Of course, Dory gets lost and finds a new home with Marlin and Nemo, seemingly to permanently forget her family. One day, her memory is triggered and adventure ensues.

This adorable and suspense-packed film absolutely measures up to its predecessors. When I heard they were making a film that followed Dory finding her family, I was worried it might spin out of control with how horrible her memory is and become too confusing at parts. It never came to that. She always seemed to have someone by her side to guide her in the right direction, or her uncanny luck would somehow send her where she needed to go. It drew me in like I was a kid again with emotional content, suspense, and humor that anyone would understand. With the addition of Hank, the “septopus” (he was missing a leg as Dory was observant enough to point out), the circle of friends has grown.

It was hard to pick out anything unlikeable about the film. At the risk of looking nit-picky, there were only two things that might be noticeable. Hank was not a scary character when Dory first met him. He was definitely self-concerned, but not really intimidating. There was one point where I started to worry that he would rather harm her than help her to get what he wanted. He became pretty scary at that point, and my concern for Dory was pretty real. But he had a sudden change of heart, which I found slightly confusing. It was really minor, though, and easily forgotten as the adventure continued.

The second slightly bothersome point about the film, is that Dory did sort of wander by herself once or twice and did some non-sensical rambling in her usual style. I know the movie would be lost without it. It is about Dory, after all. It didn’t last too long and they were well-placed scenes, so there isn’t really anything to complain about where that is concerned…I did say my two points might be nit-picky.

Over all, this film is worth the in-theater watch. I didn’t wish for one second that I was using my time doing something else. I was as into the film as my kids were; even my short attention-spanned 5-year-old was completely enthralled. It has my high recommendation. Finding Nemo fans should be completely satisfied with the justice this film did to Dory’s character.