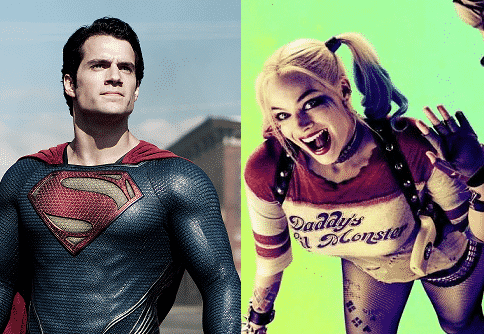 As you may have well saw today, a whole truck load of new rumors have hit the net, revealing all sorts of information in regards to the DC Cinematic Universe. Although the validity of these rumors are still in question, especially when considering they’ve come from 4Chan (via Reddit), it’s exciting to see how Warner Brothers may proceed with the DCCU.

Suicide Squad 2, Man of Steel 2, Birds of Prey, Crime Syndicate and New Gods are all in the pipeline for a possible release however as we’re all too aware when it comes to Hollywood, at this very early stage it’s all just hearsay. Plans can be changed on a whim and new adaptions can take their place, so I wouldn’t take it as gospel just yet. With the release of Suicide Squad drawing near, it’ll give Warner Brothers a good indication of whether or not they should proceed with a sequel (and any other DC adaption for that matter) when it hits theaters on August 5th. Unfortunately however, there is some bad news when it comes to Cyborg, as it seems that his solo outing has been given the axe. This is hardly surprising considering Ray Fisher has only 2 screen credits to his name, one of which is a cameo in Batman v Superman: Dawn of Justice.  Audiences are not only unfamiliar with him as an actor but the vast majority of people will be unfamiliar with the character too, which is not the best combination for a Hollywood blockbuster. At this moment in time, I’m sure Warner Brothers trying their best to avoid any potential ‘misfires’ after the critical and commercial disappointments of Batman v Superman.

So which DC film are you looking forward to most? Do you think any of these will come to fruition? Are you upset that Cyborg has been cancelled? Sound off down below!