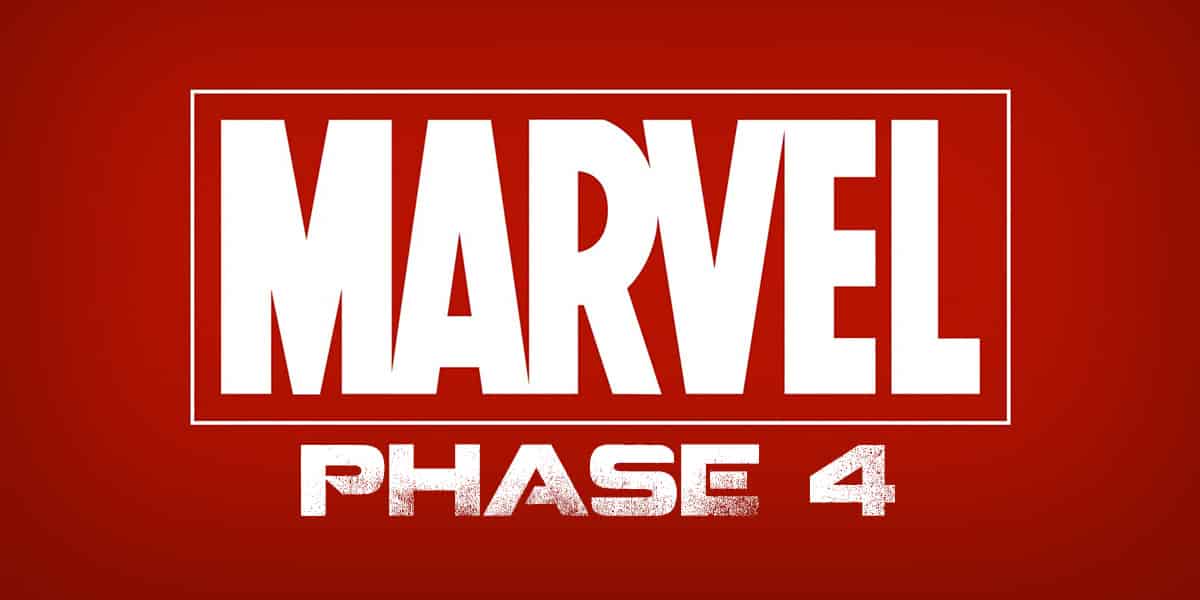 Taken from 4chan, there’s been a reportedly leaked list of the MCU (Marvel Cinematic Universe) films set to release during Phase 4. Of course this is all speculation, so it should be taken with a grain of salt, but the list is as follows: 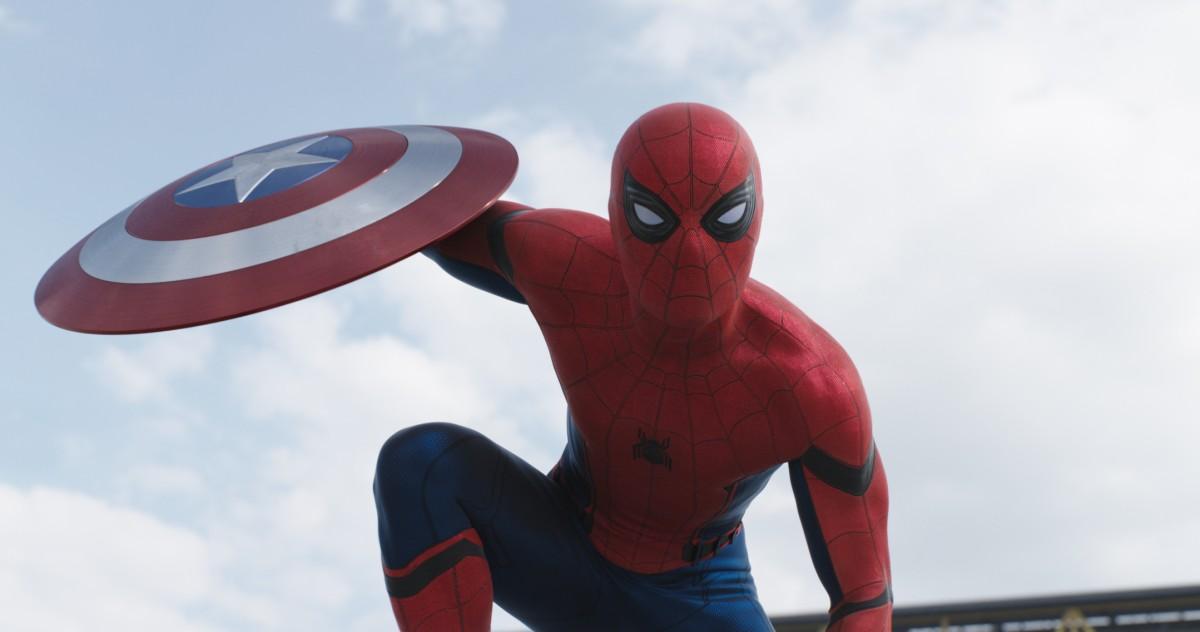 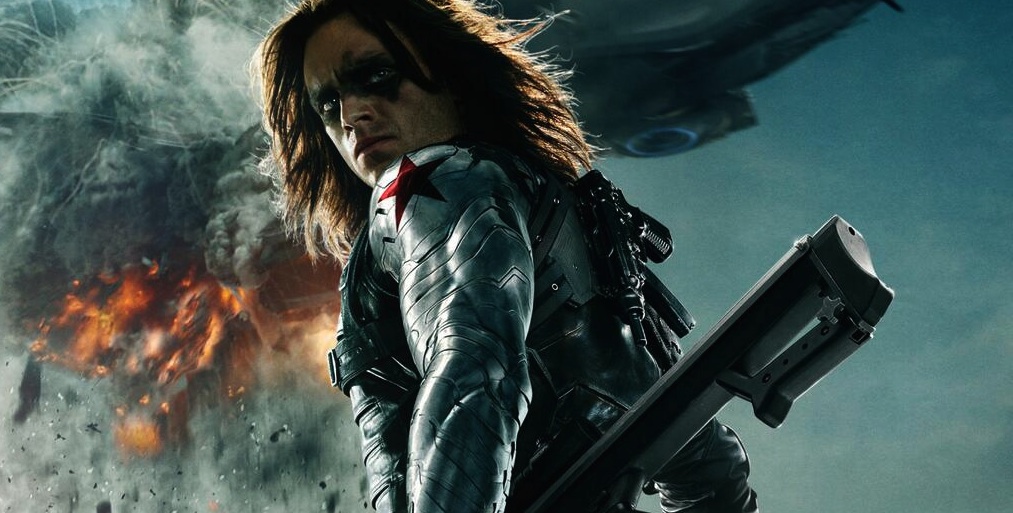 Supposedly due to the increased amount of franchises being produced, Marvel will begin releasing 4 movies per year starting in 2021.

There are quite a few interesting ones, but also ones you should take with a grain of salt. Spider-Woman for instance. The character is definitely an interesting one, but we’re not sure Marvel is ready for that.

Per the Marvel wiki:

Jessica Drew was born to Jonathan Drew and Miriam Drew. Experimented on by Hydra, she was sent to kill Nick Fury. After being shown the true nature of Hydra, she fled the scene and would later would come back as a hero, bounty hunter, private investigator, and finally as a member of the Avengers.

Another one that pops out is Nova. Per Marvel Encyclopedia:

Novas are the wielder of the Nova Corps. There are many different rankings within the Nova Corps and different types of Novas as well. Richard Rider holds the titles “Gold-Dome” and Centurion and Sam Alexander holds the titles Supernovas and Centurion, respectively. Sam Alexander is the current Nova, a teenager who uses the helmet and joins the Avengers. Richard Rider was created by Marv Wolfman, Joe Sinnott and John Buscema first appearing in Nova #1. (1976) Sam Alexander was created by Jeph Loeb and Ed McGuinness, first appearing in Point One #1. (2011)

We’ll just have to wait and see, as it’s quite a while before any of these movies are even “planned” for release.

What do you think of these rumors? Would you like to see the MCU take this route? Be sure to tell us in the comment section below!

The CW Announces Premiere Dates For SUPERGIRL, THE FLASH, ARROW and LEGENDS
Rumor: Here’s When You Can Expect To See GREEN LANTERN Appear
Advertisement
Advertisement
To Top