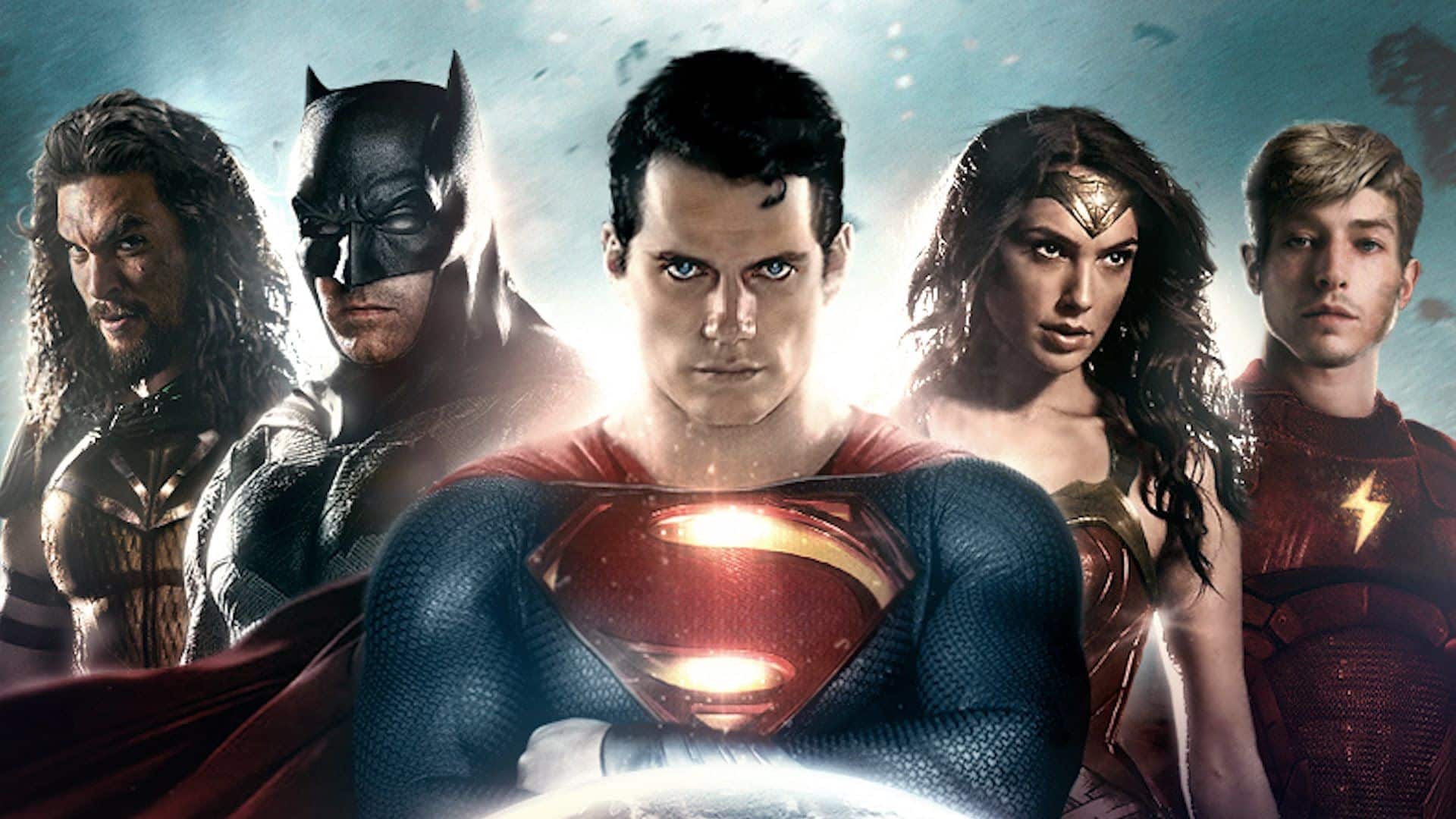 The Justice League villain is from Apokolips– but it’t not Darkseid.

Instead, the villain for Justice League, which is currently filming and will release in November 2017, is set to be Steppenwolf, one of Darkseid’s generals. He appeared in Jack Kirby’s comic New Gods just like all the other space heroes from Apokolips and New Genesis. He is not one of the most important villains of the comic by any means, but he will probably be a formidable threat to the Justice League.

Now that we know this, we do have seeming confirmation that Justice League will somewhat-closely adapt the first New 52 story arc of Justice League, where the armies of Apokolips invade Earth and the Justice League forms to combat them. However, Darkseid may not actually appear in the movie, unlike the comic version.

Are you excited or disappointed with this revelation? Did you want Darkeseid in this movie, or did you want them to hold off on their biggest villain?