Willem Dafoe’s Role In JUSTICE LEAGUE Has Been Revealed

After months of speculation, we finally know a lot more about the new Justice League movie. It releases in about a year and a half in November 2017, so it makes sense that certain plot elements are now getting out to the public. This particular morsel of information is who Willem Dafoe is playing in the movie.

He’s going to be playing a character named Vulko, who is in fact one of the more important characters in the Aquaman lore. He’s an Atlantean and acts as Aquaman’s mentor, or as his closest advisor. He serves as an important politician in Atlantis and is extremely loyal to the king. 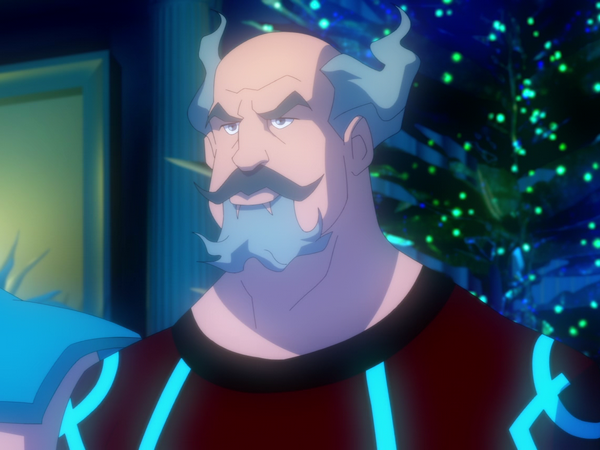 In the New 52, Vulko does some behind-the-scenes manipulation and starts a Human-Atlantean war in order to get Aquaman back on the throne of Atlantis. This causes the death of hundreds, so Vulko is definitely not a heroic character and could have a lot of depth.

Since he’s Atlantean he is most likely set to appear in the 2018 movie Aquaman, but there is no confirmation for that just yet. Right now, he is only scheduled to be in Justice League.