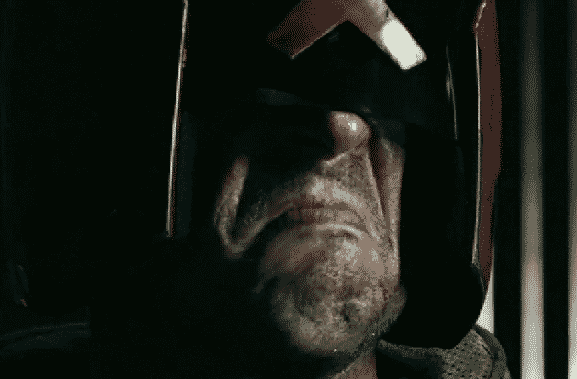 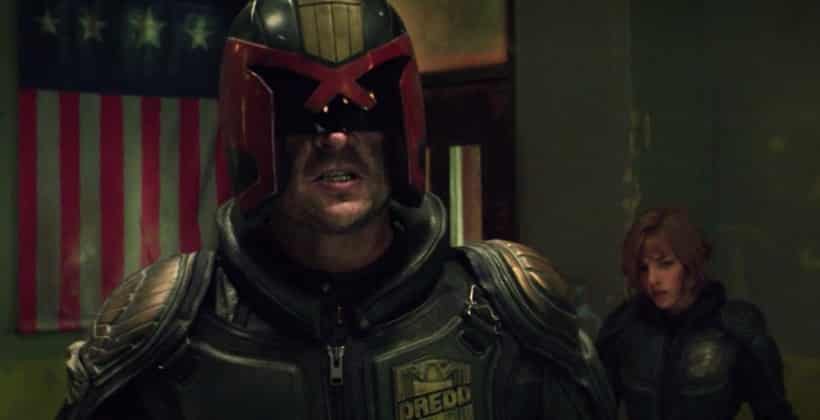 Fans rejoiced yesterday when it was reported that Karl Urban had said there was a Dredd sequel in active development and that it was being determined if it was a good fit for Netflix, Amazon or just a sequel in movie form. Well, it appears those comments were taken way out of context, as the actor went to Twitter to refute them:

Dredd update : Unfortunately a sequel is no closer to happening , options have been discussed but there is no sequel in ” development ” .

While buzz has definitely picked up for a Dredd sequel since it initially flopped in 2012, it still appears that studios are a little reluctant to take a chance on another film or series. The good thing, however, is that considering how poorly Dredd did at the Box Office – the fact that options are still being discussed is a good thing. In a few years, who knows what could happen?

Whenever there is a continuation of Dredd in any form – you will definitely here it first on the Bring Back Dredd Facebook page. If you haven’t followed it yet – do so now! It’s the law, rookies.