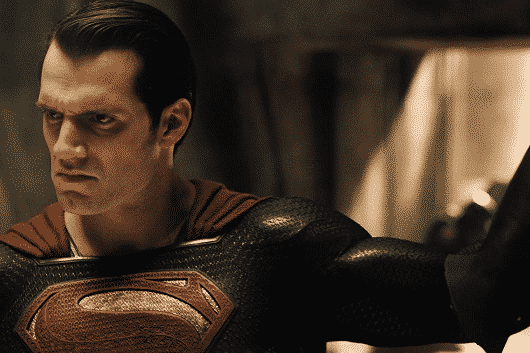 When Batman v Superman: Dawn of Justice was released back in March it certainly polarized the audience with its convoluted plot and strange character development, but it sounds like we won’t be seeing a repeat of this in next years Justice League based on comments from the production team.

Last week saw reporters from various publications visit the film’s London set, whilst there they managed to catch up with the film’s director Zack Snyder along with producers, Deborah Snyder and Charles Roven where they learnt some interesting tidbits about what they took away from their previous attempt. Deborah Snyder revealed:

I think every film is a learning experience. We hear what everyone has to say because we care what the fans say,’ before adding ‘At the same time, each story that we’re telling is a completely different story, and I think what’s really great is that where we were going is kind of what the audience is wanting. That’s a good thing. We just had to start. We had to take the characters from somewhere to bring them up to where they are. That was kind of our journey.”

She then went on to reveal what may be changing in the future:

“I think the main thing we learned, I think people don’t like to see their heroes deconstructed,’ Before going on to add ‘I think that’s hard, because it’s people that we’ve grown up with, and that we care about, and that they like seeing them in all their glory.”

It certainly sounds as though they aren’t looking to fall into the same traps as the previous film, which despite it’s flaws still managed to pull in $900 Million. Based on what we have seen and heard so far, Justice League is shaping up to be an interesting film. We’ll find out for ourselves when it hits theaters November 17th, 2017.

What do you think? Does this make you more excited for the film? What changes would you like to see made? Let us know below!