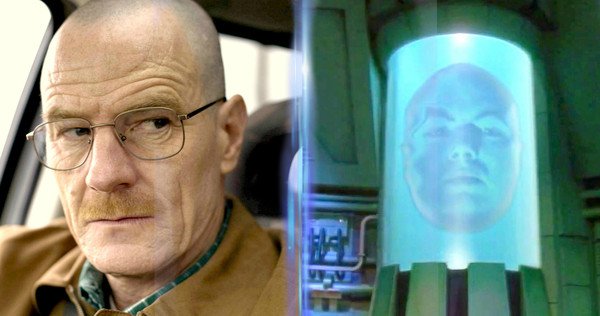 Bryan Cranston, known for his work on Malcom in the Middle and Breaking Bad, has confirmed on his Twitter that he’ll be playing in the new Power Rangers movie.

Excited to play #Zordon in the #PowerRangersMovie! T or F: #BlueRanger Billy Cranston was named after what actor? https://t.co/d3ltjpcDKb

Earlier this spring, Lionsgate released the official synopsis for the film which is to be directed by Dean Israelite:

Cranston will play Zordon, a disembodied mentor to the Power Rangers who will help them transition from teenagers to the mighty Power Rangers.

Per the Power Rangers wiki:

Zordon of Eltar was a wise galactic sage who fought for the side of good against the forces of evil. He was known particularly for the creation of the Power Rangers. He appeared in the original Mighty Morphin Power Rangers and remained a regular character until Power Rangers: Turbo, and died during the finale of Power Rangers in Space.

What do you think of this casting decision? Do you think Bryan Cranston will do a good job as Zordon? Be sure to tell us in the comment section below!