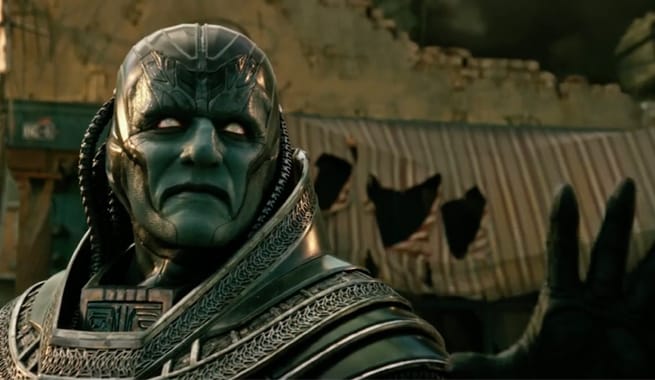 For the most part, the final version of Apocalypse, in X-Men: Apocalypse (duh), turned out a lot better than most were expecting. A picture that was initially released made the villain look much more like Ivan Ooze from the Power Rangers film back in the 90’s – but that turned out not to be the case.

Jared Marantz has released concept art for the initial design of the character. It looks a lot different than what we ended up seeing on the big screen: 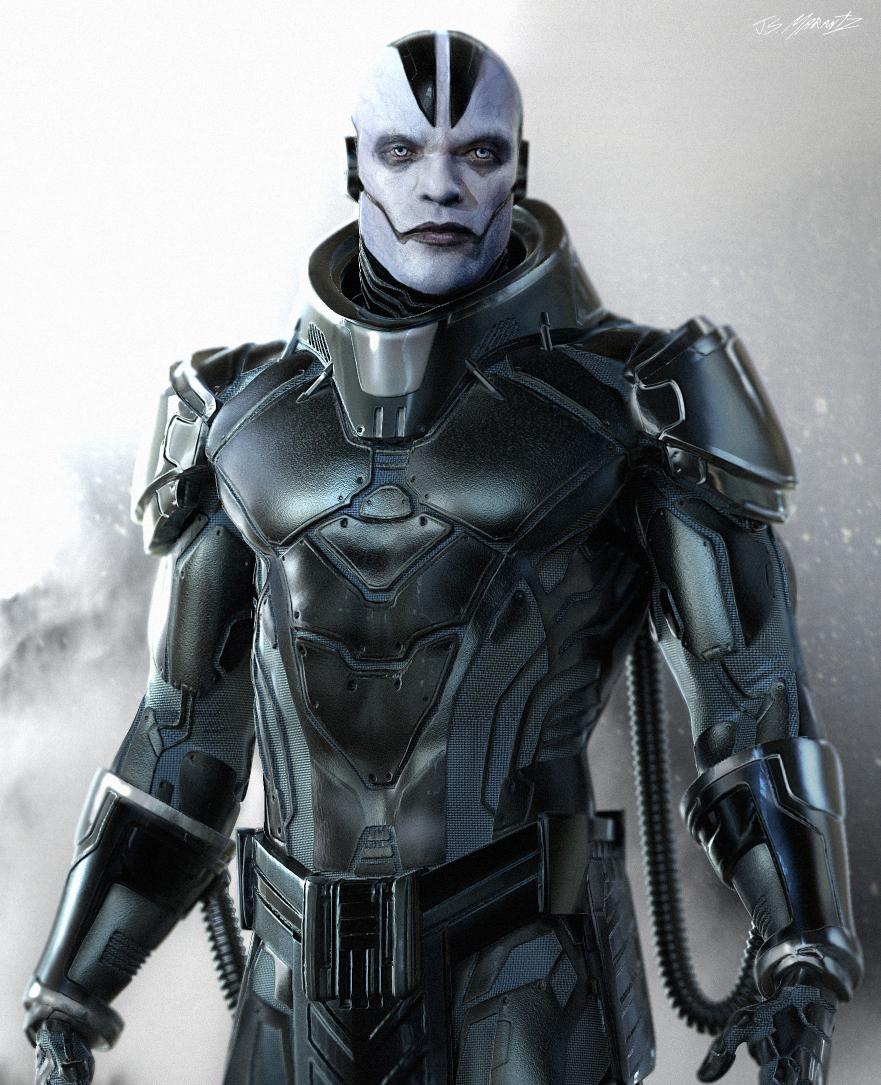 What do you think of the look? Tell us below!