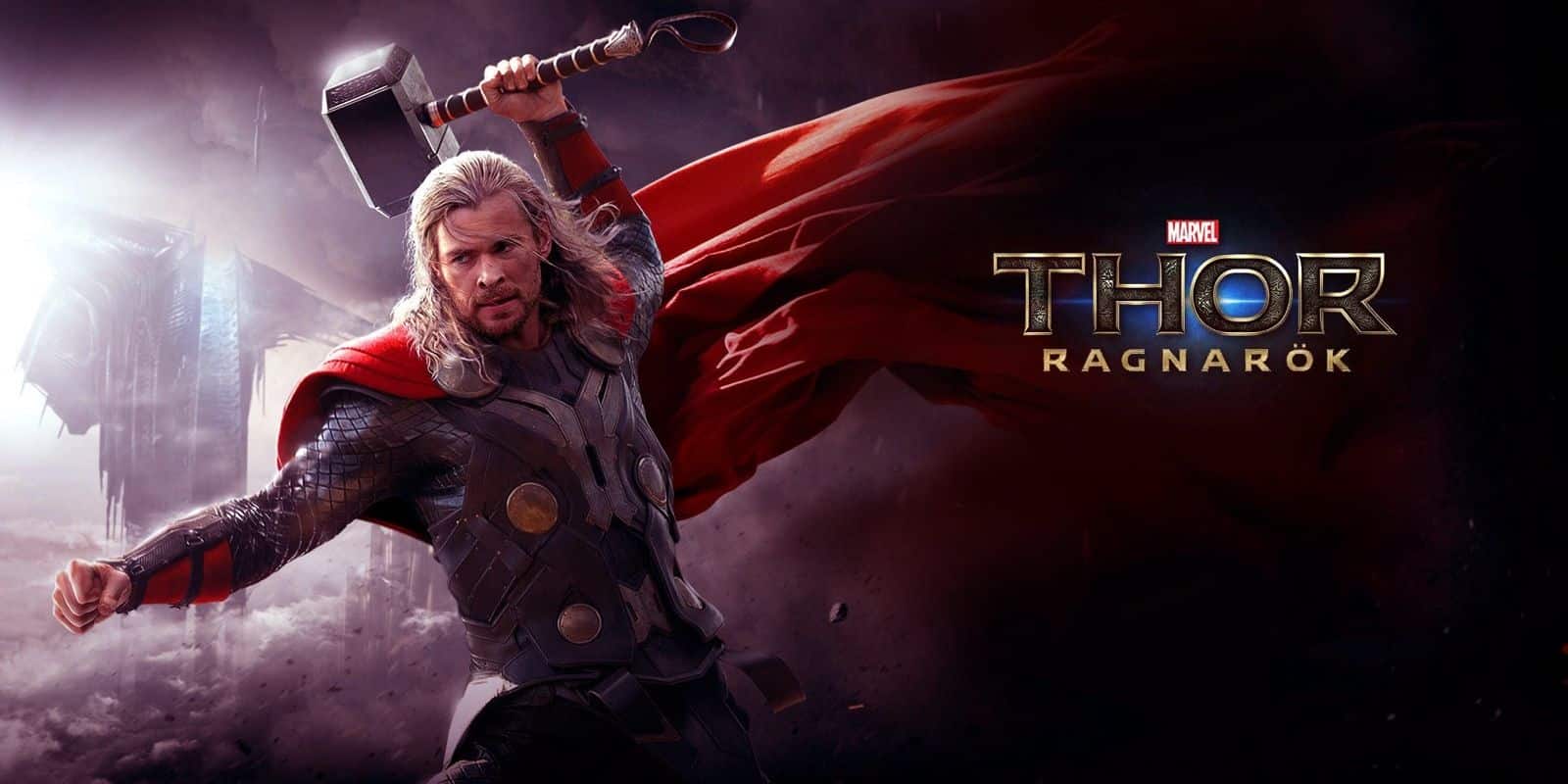 Thor 3 is just about to start filming. The movie shoots in Australia starting on July 4th, which is just one week from today. The movie releases in just over 16 months, so it’s definitely time for them to start shooting everything, and the November 2017 release is on the cusp of doing just that.

The other Marvel Cinematic Universe films for 2017, Guardians of the Galaxy Vol 2, and Spider-Man: Homecoming, have already underwent filming. Guardians of the Galaxy has already finished its initial production, and is in post-production mode right now (though like most movies it may have lots of reshoots in the coming months). So once Thor 3 begins filming, there will be two Marvel movies filming at the same time.

Both parts of Avengers: Infinity War is supposed to be shot later this year, so Marvel is likely trying to get through production for Spider-Man and Thor as quickly as they can, so that they don’t overlap too much.

And before filming actually begins, here’s a picture of one of the sets that have been built for the movie:

Are you excited for Thor: Ragnarok and its upcoming release? Does it matter to you more or less than the other two 2017 Marvel movies? Leave your thoughts and opinions in the comments!