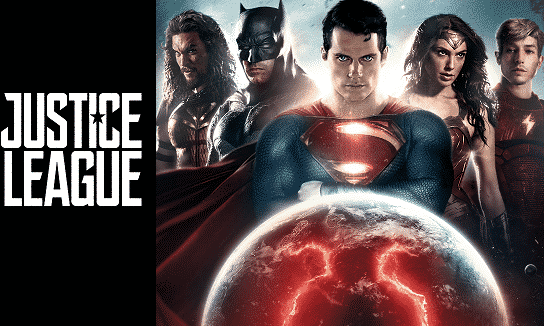 Warner Bros.’ upcoming Justice League has received a new cast member: Julian Lewis Jones. The welsh actor mentioned that the movie may be the most expensive film to date and that it has filmed scenes in Iceland.

“I’m not allowed to say yet what part I play but let’s just say I’ve a role in what will likely be the most expensive film ever made,” he told Wales Online. “It was filmed at Warner Brothers’ studio at Leavesden as well as at various locations around the UK and Iceland. Directed by Zack Snyder it stars Ben Affleck, Jeremy Irons, and a host of A-list actors. I’m just happy to have been involved and I’m looking forward to the movie’s release which will be next year.” It wouldn’t exactly be a surprise given how much we’ve heard that Warner Bros. really wants to catch up with the Marvel Cinematic Universe, so it’s definitely an important film – if not the most important film to get right for the studio. Here’s hoping they can make a movie that pleases comic book fans everywhere. I’m aware that that’s probably an impossible thing to accomplish, however, but maybe it can get better reception than Batman v Superman: Dawn of Justice did.

Are you looking forward to Justice League? Are you a fan of the other DC Comics films? Be sure to tell us all of your thoughts in the comment section below!