Russo Brothers Developing A Series For THE WARRIORS 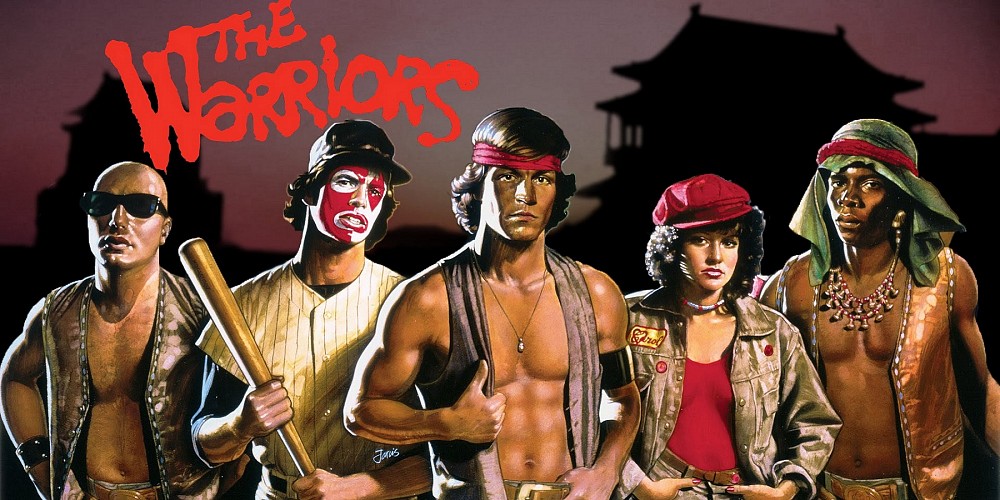 The creative minds behind many of Marvel’s best hits, the Russo Brothers, are stepping into unmarked territory by adapting the cult classic film The Warriors into a hour-long episodic series for Hulu.

The Warriors, a 1979 film adaptation of the novel of the same name was directed by Walter Hill. The Russos are, according to deadline, hoping the adaptation will honor the original film and add “its own brand of grit, pulp, sex and violence.” They’ll also be working with Frank Balding on the project which still needs a director.

The Warriors focuses on “a turf battle between New York City street gangs that rages from Coney Island to the Bronx. The Warriors are mistakenly fingered for the killing of a gang leader. Soon they have every gang in the city out to get revenge and they must make their way across the city to their own turf.”

Personally, I think a TV series will lose a lot of the grit and action that The Warriors had, not just because it’ll be stretching out the format and adding filler to keep up with the long runtime, but because it’ll lose that aspect of being an exploitation film. You can’t have a team of blockbuster filmmakers make a blockbuster series and expect it to match the original’s underdog spirit. It just can’t happen.