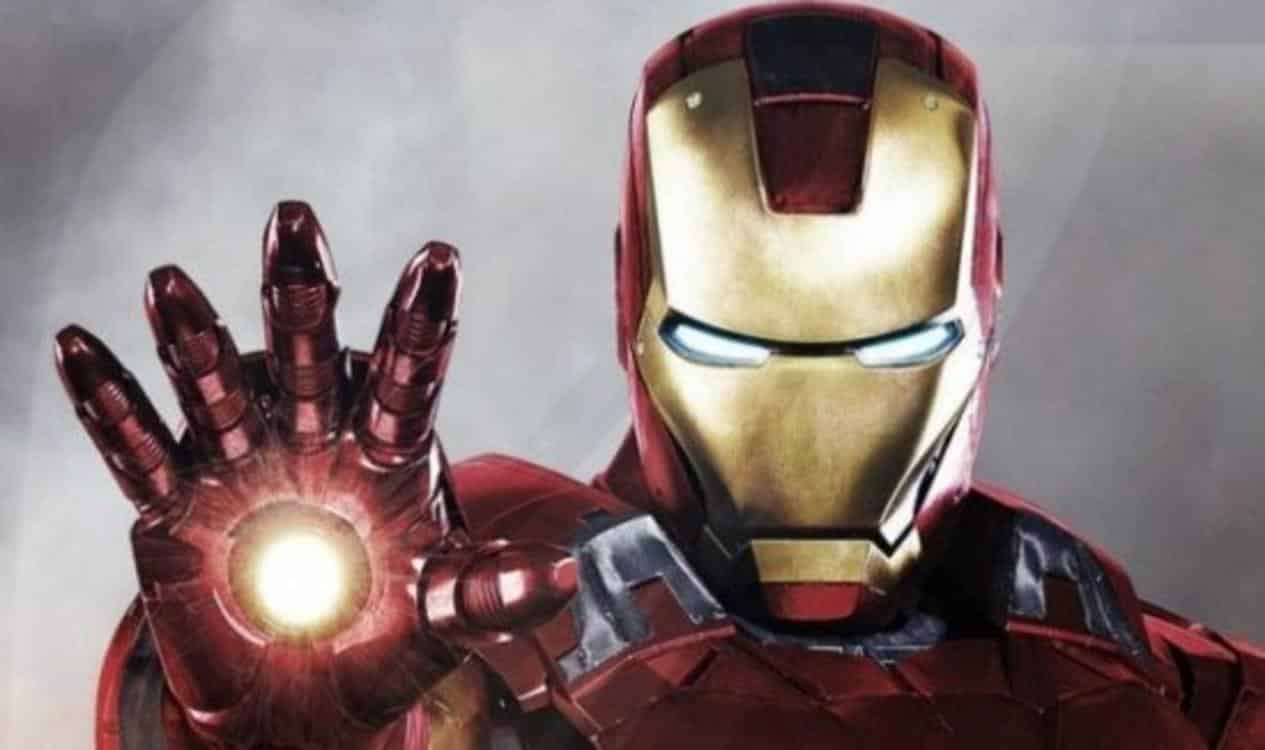 Marvel has been doing a lot of different things lately in the comics – whether it’s making Captain America a HYDRA agent or Donald Trump a villain, they’ve certainly been taking chances. Whether those chances go over well with fans is a different story. 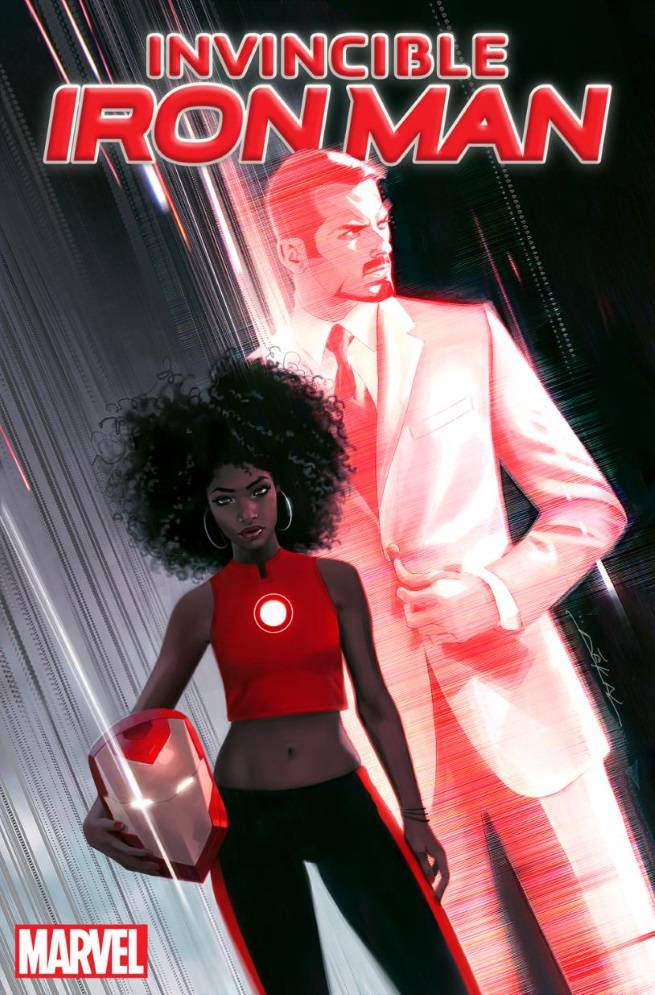 The company has now announced Invincible Iron Man which will feature Riri Williams, a 15 year old black woman, as the title character. Here’s what Brian Michael Bendis, the creator of the character had to say:

“Thankfully because of my involvement in the creation of Miles Morales and Jessica Jones and some other characters, it’s getting the benefit of the doubt from even the most surly fans,” he said. “There are fans who say, ‘Show us the new stuff,’ and then there are fans who say, ‘Don’t do anything different from when I was a kid.’ So when you’re introducing new characters, you’re always going to have people getting paranoid about us ruining their childhood.”

“More people are going to be upset that they think they know the ending to Civil War II now than anything we just talked about,” Bendis says. “But I can tell you just because we’re hearing what we’re saying doesn’t know you mean how Civil War II ends. We’re not telling you the end, at all.”