Karl Urban Is Still Interested In Doing A DREDD Series 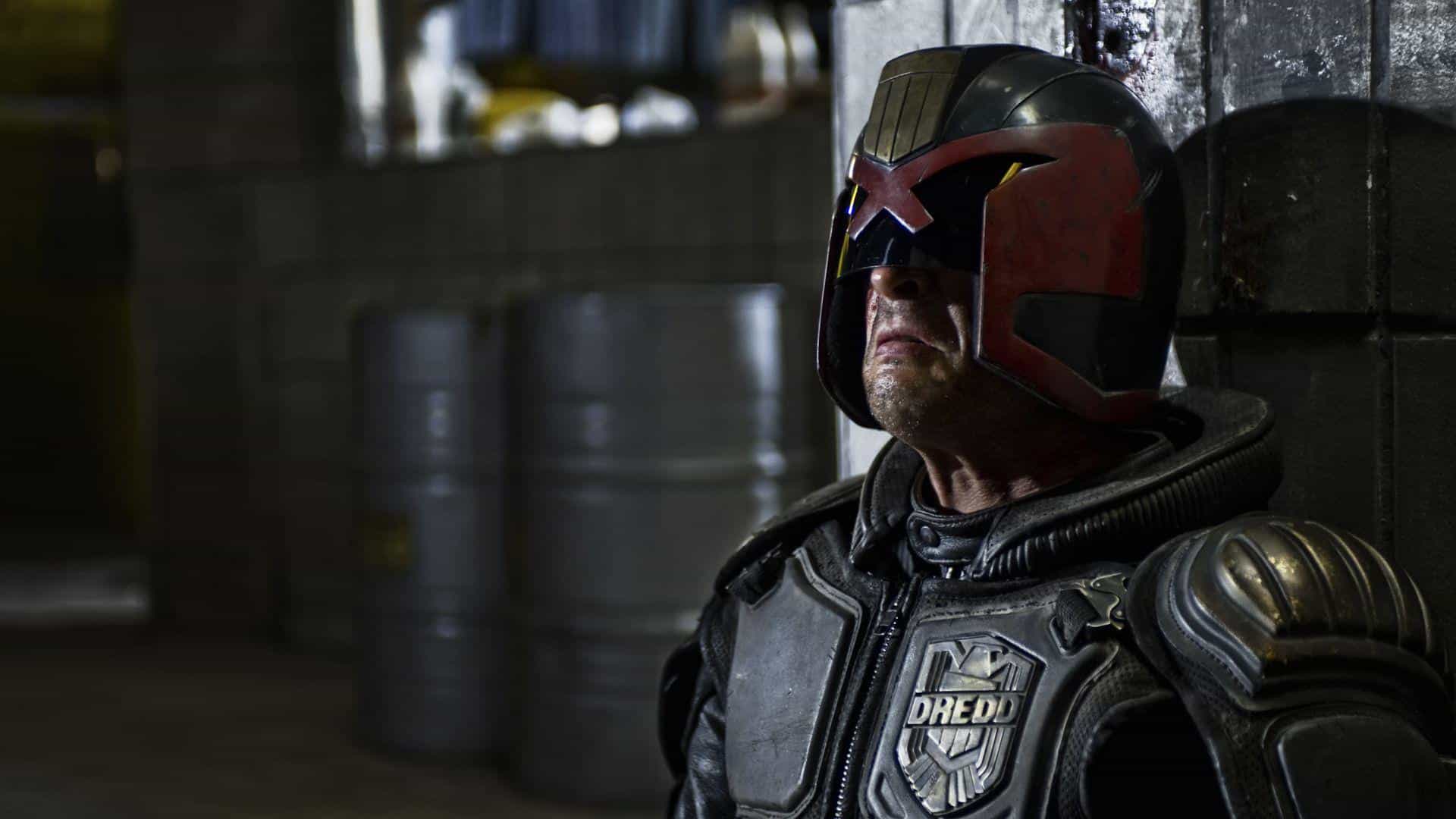 When Comicbook.com asked about any Dredd news Urban was able to speak much more openly about it and his interest in continuing the titular role from the cult classic 2012 Dredd. Urban did such a fantastic job playing the ever so quiet Judge Dredd in the 2012 Dredd that I can’t even fathom another actor taking on the role. So let’s hope if there is a follow up to the film that his last statement is definitely only with him putting the judge helmet back on again.

Would you like to see this happen? Tell us below!