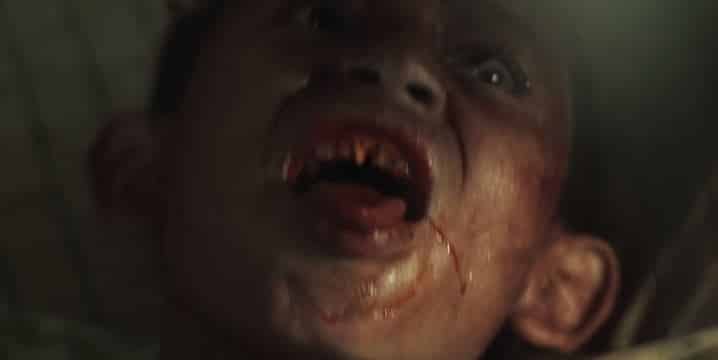 Fox is bringing their new Exorcist series, based on the book and movie of the same name, to Comic-Con; with it they’ve included an all-new trailer.

Personally, I think it’s an odd choice to call it The Exorcist – yeah, it does well for advertising purposes, but where in the story (beyond including an exorcism) does it connect to any of the existing work? It’s not a sequel, so it can only be considered a remake, but then it’s using all-new names and characters and scenarios so I really don’t know what to call it. Either way, The Exorcist franchise wasn’t really going anywhere, so why not?

What’d you think of the trailer? Tell us below!

Continue Reading
You may also like...
Related Topics:The Exorcist