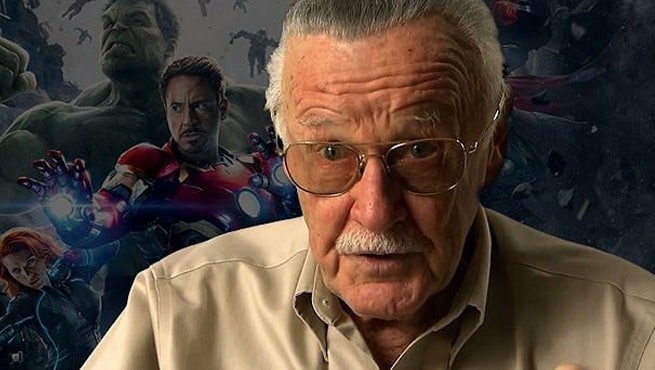 Stan Lee, the 93-year-old who helped make Marvel what it is today, managed to sit down with The Hollywood Reporter and talk a little bit about his life.

“I always wrote for myself,” says Stan. “I figured I’m not that different from other people. If there’s a story I like a lot, there’s got to be others with similar tastes.”

And this is exactly what happened when Stan Lee and his fellow writer Jack Kirby began creating an abundance of characters and storylines for Marvel; turning them into what they are today.

“I was stupid in a business way. I should have been greedier,” he said in regards to the company’s current economic state. Throughout the years the company suffered from ownership conflicts and bad business deals, forcing Lee himself to make a few bad decisions for what would be considered pocket change compared to Marvel’s now-multi-billion-dollar revenue.

Lee also said he considers himself to be the greatest, or rather luckiest, superhero of all. “For years, kids have been asking me, ‘what’s the greatest superpower?’ I always say luck. If you’re lucky, everything works. I’ve been lucky.”

Below you can check out THR’s new Comic-Con magazine cover featuring Stan Lee. It was created by Todd McFarlane, and no doubt Marvel fans will notice a huge amount of comic book references! 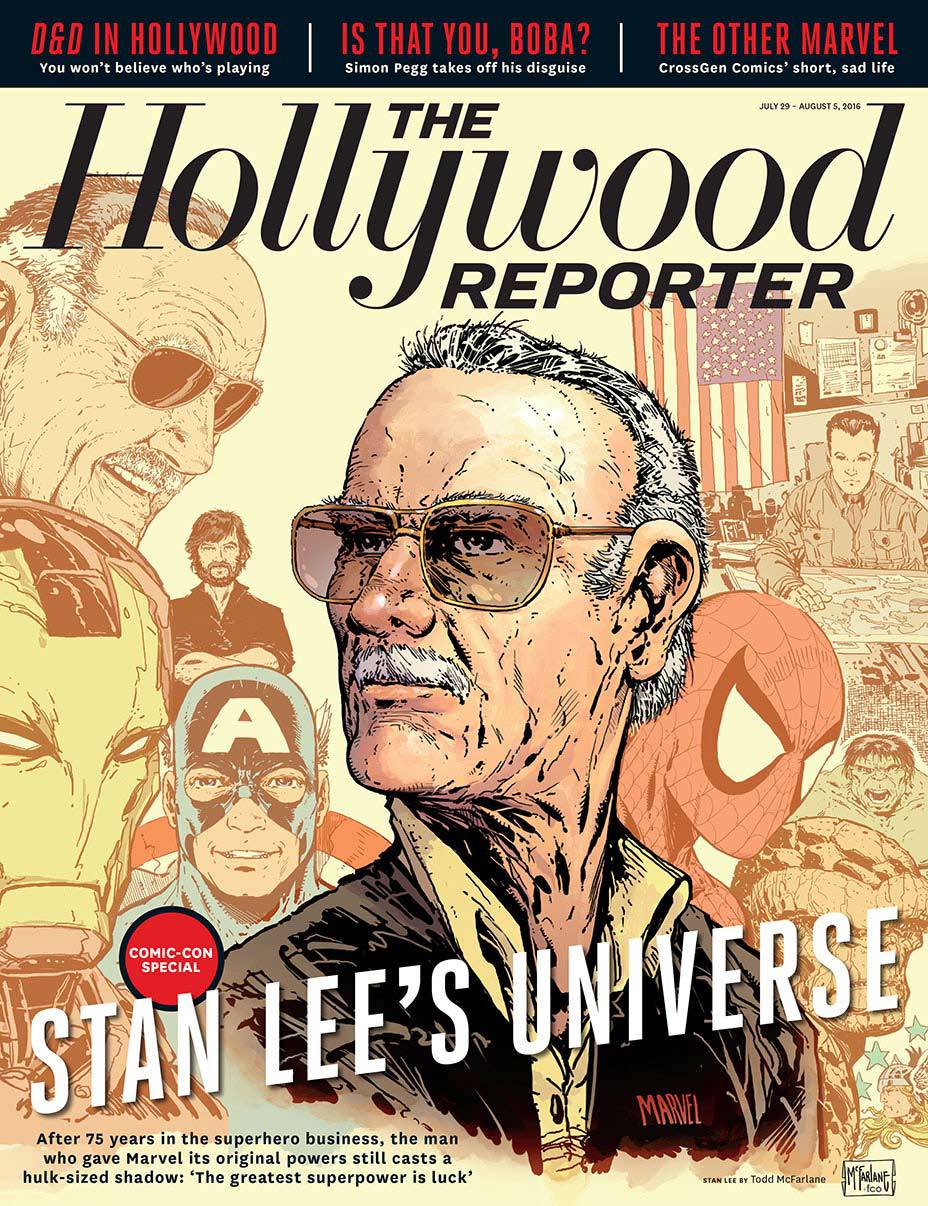