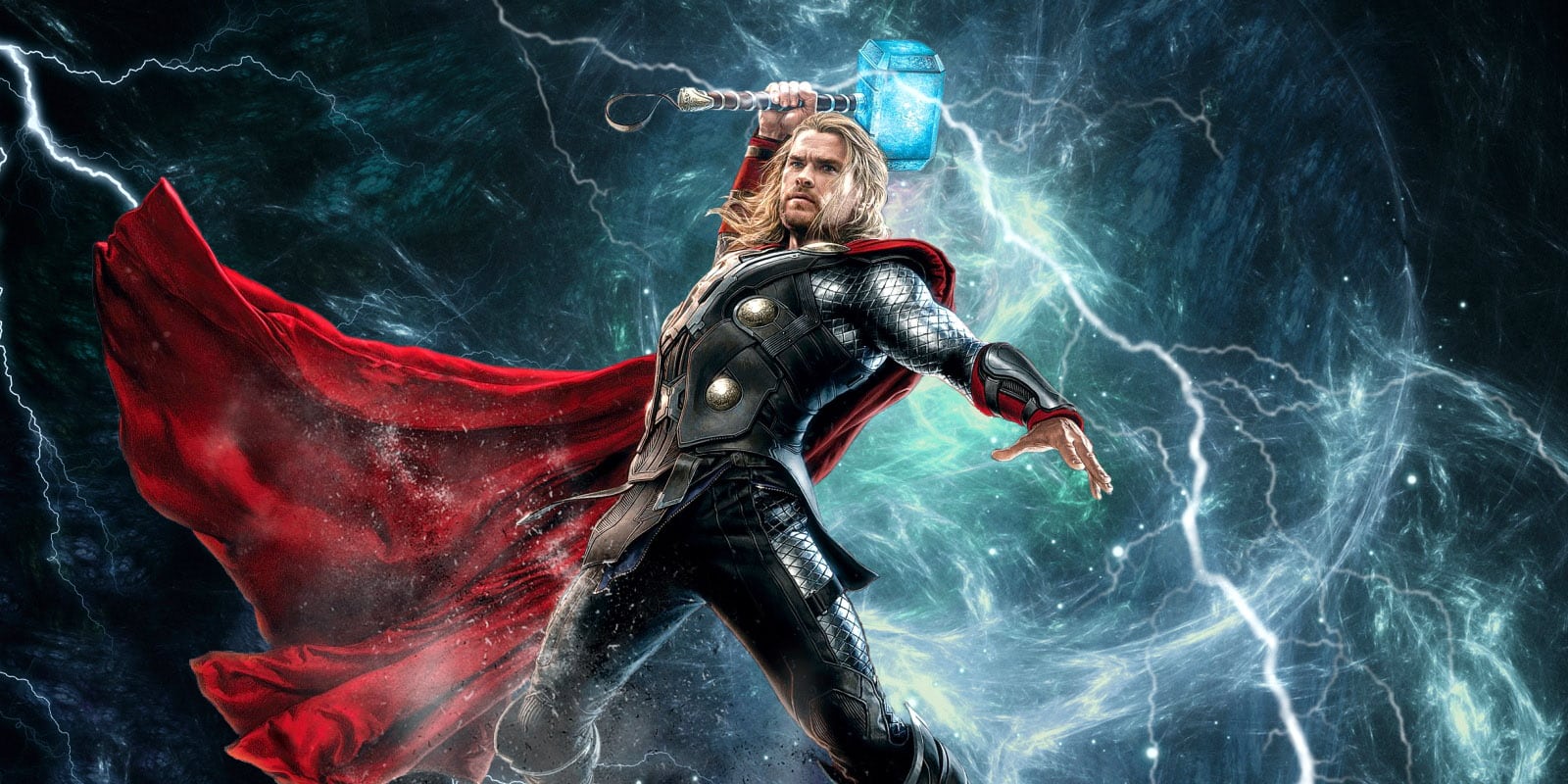 The footage shown for Thor: Ragnarok at Comic-Con revealed a handful of villains. This included Cate Blanchett as Hela, but that was nothing compared to the final villain. In a short where Hulk prepares for a fight, you see Surtur – the fire demon of Muspelheim.

According to the comics, Surtur is an ancient being older than even Odin. He lives in a realm of fire and plays a large role in the Ragnarok – the Norse apocalypse. According to the story, he is destined for destroying Asgard with the Twilight Sword.

So, basically, Thor: Ragnarok will feature an epic war including an ancient fire demon that destroys cities with a mystical sword. Cool.