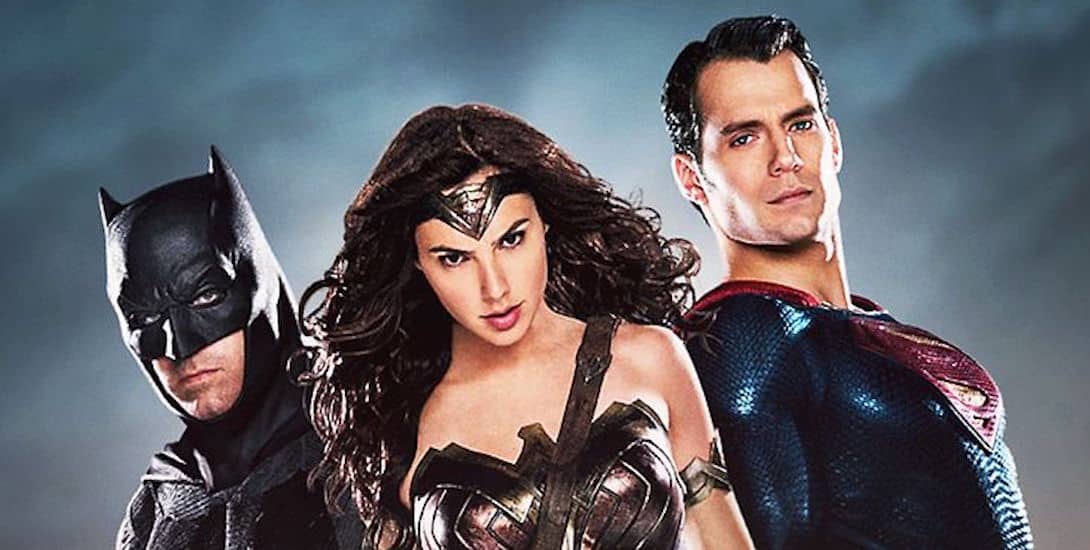 After watching the theatrical cut of Batman V Superman I totally slated this film. In fact, I wrote an article for ScreenGeek about why the film failed critically. I am more than pleased to say that having just watched the ultimate edition with the extra 30 minutes or so of footage, it looks like the DC Cinematic Universe is going to be something great.

The version of BVS in the cinemas was disjointed, confusing and a real mess. The whole desert sequence at the beginning didn’t make much sense to a lot of people. The new cut helps flesh this out and makes it more understandable. Sometimes a film needs another watch before you can really appreciate it.

Watching this extended version gives the viewer a new experience and the pacing is much better. A lot of people, including myself, complained that the fight between the two icons came too late in the film. Looking at it again the delay was necessary and it helps to build the tension and suspense. When the fight does happen, it’s pretty epic. I can still see how a lot of people who may not be major comic book fans could still be annoyed and disappointed with this film. At three hours long this new cut does require a lot of patience and trust. The director Zack Snyder has tried to cram in too much and give fans an overload of comic book lore (although I think that was more on WB). This film incorporates elements of two classic graphic novels: The Dark Knight Returns and The Death of Superman. On second viewing Snyder actually pulls this off quite successfully and effectively. Hopefully, one day filmmakers will make these two stories into their own stand alone films.

The introduction of the Justice League via Wonder Woman sitting at a laptop and watching videos of them still feels cheap and lazy. This could have been done so much better. I have to say watching this film again Wonder Woman has come across a lot better. Gal Gadot does a fine job when she’s in the costume kicking ass. It’s all the stuff when she’s Diana Prince that is drawn out and boring. The new Wonder Woman trailer is fantastic and I’m sure this film is going to be a hit. Ben Affleck makes a great older Bruce Wayne/Batman. The fact that he’ll be directing the solo film is just inspired. Henry Cavill gets more screen time in this ultimate cut of BVS and it really helps give his character more presence and impact. I still don’t think we’ve seen the best that Cavill can bring to the table yet of portraying Superman. Hopefully when he his ‘reborn’ we will see a Man of Steel that we all want to cheer for!

The new Justice League teaser trailer has just been shared with the world. It looks very promising indeed. I cannot wait to see Suicide Squad in a few weeks time and I believe this film will be the film that really ignites the fuse for the DCU films to come.