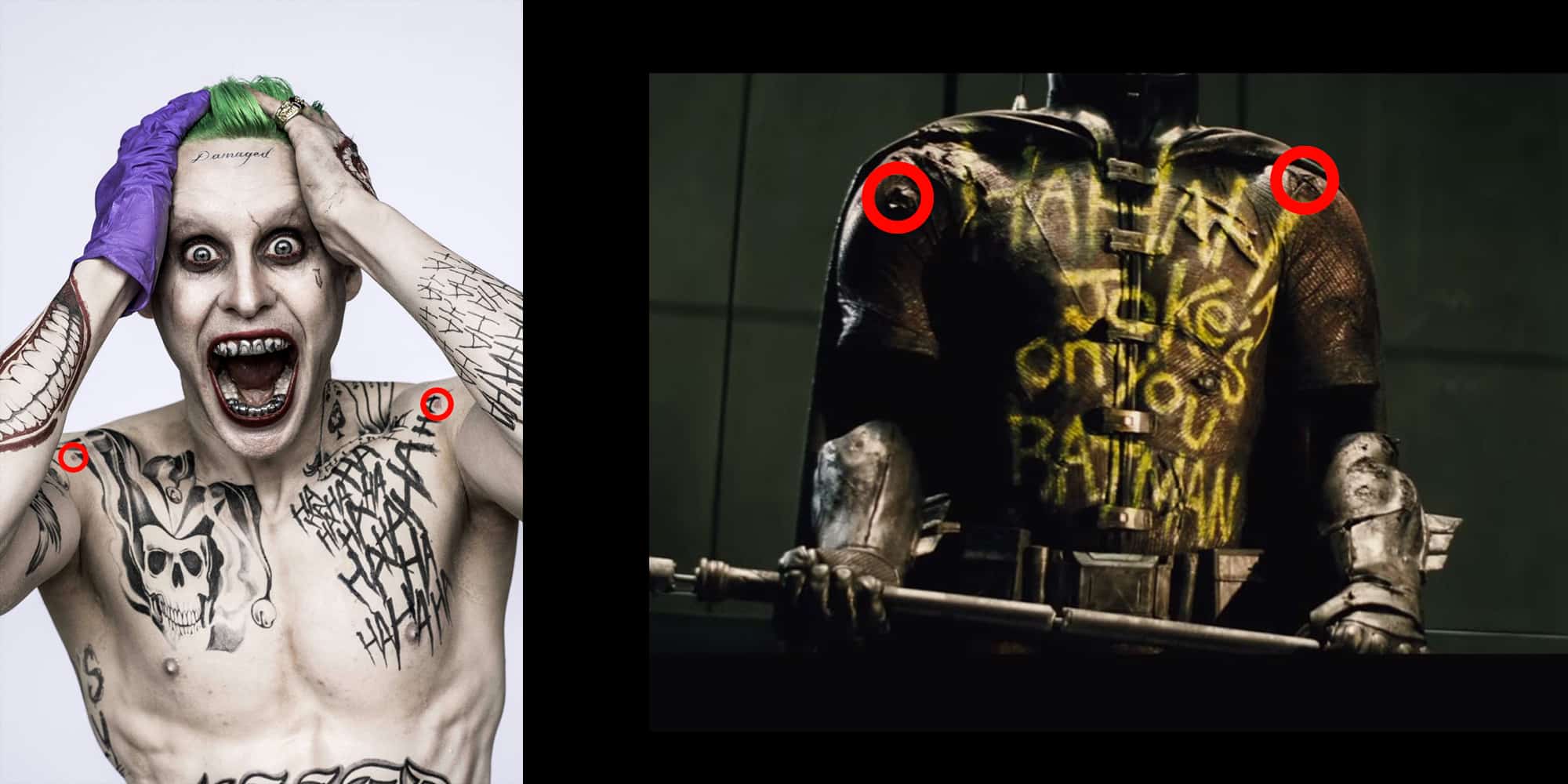 Suicide Squad has led to a great deal of speculation regarding what revelations and characters it could bring to the ever-growing DC film franchise. And with that said, one rumor, which suggests Jared Leto’s Joker is actually Jason Todd, was recently asked about with director David Ayer.

Ayer, however, completely shot down that possibility as you can see in the interview below.

Although, if rumors about the upcoming solo Batman film being based on “Under the Red Hood” are true, then we could expect an appearance from Jason Todd. The storyline featured Todd returning from death after being killed by the Joker in the famous “Death in the Family” storyline.