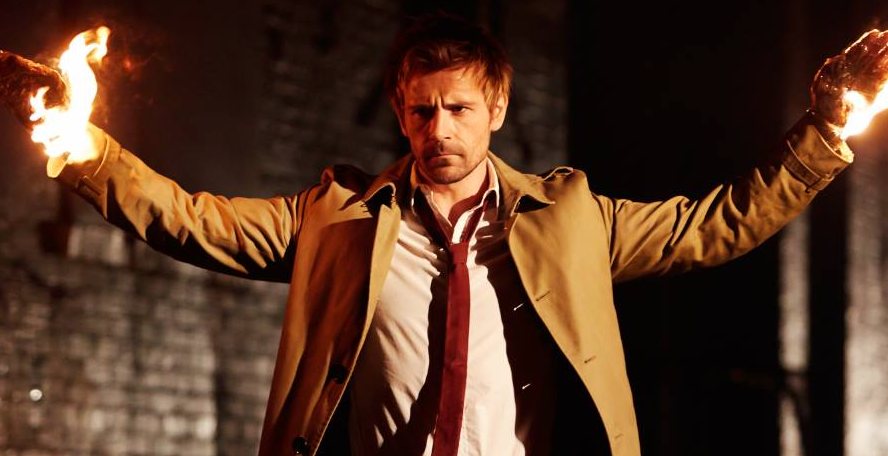 Matt Ryan’s performance as John Constantine is something fans can never get enough of. The character starred in his own short-lived NBC TV series, and later guest-starred on an episode of Arrow.

But now fans can rejoice, as Matt Ryan will be returning as a voice actor for Constantine in the upcoming direct-to-video animated film, Justice League Dark. 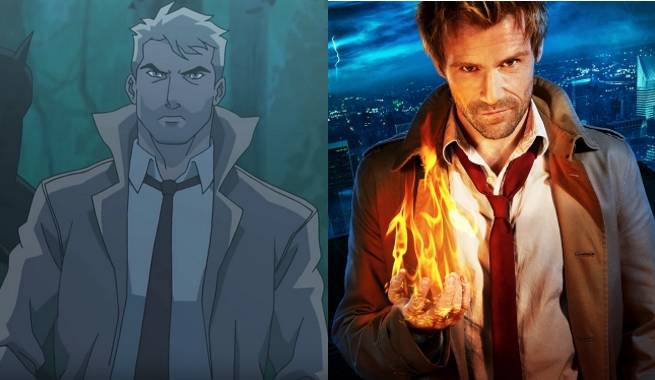 Revealed in the Justice League Dark sneak-peek included on the Batman: The Killing Joke release, Ryan had a lot to say about returning to play the character.

I really wanted to jump into this project to play Constantine in a different context, around some of the iconic characters that are in the DC ‘dark’ world,” says Ryan.

Justice League Dark will hit home video formats in the Fall of 2016.

Continue Reading
You may also like...
Related Topics:Constantine, Matt Ryan