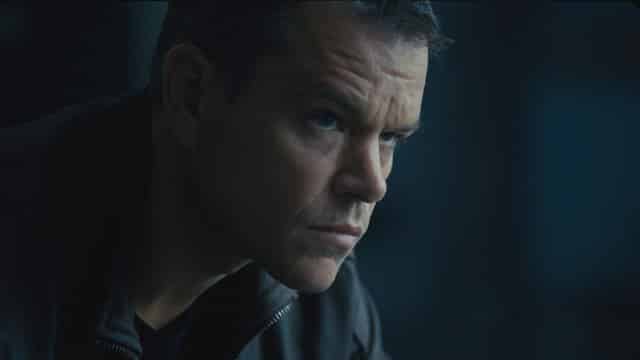 So it’s been about 11 years since we’ve had Jason Bourne grace our movie screens with enough espionage and action to give any fan of the spy genre a big o’stiffy. The studios tried out Jeremy Renner to continue the franchise and we all know how that turned out. Well, Paul Greengrass and Matt Damon decided to come back to the action fold that made them both household names in hopes to bring the legacy of Jason Bourne back to the glory days it once was.

Was it worth it? Let’s talk about that. 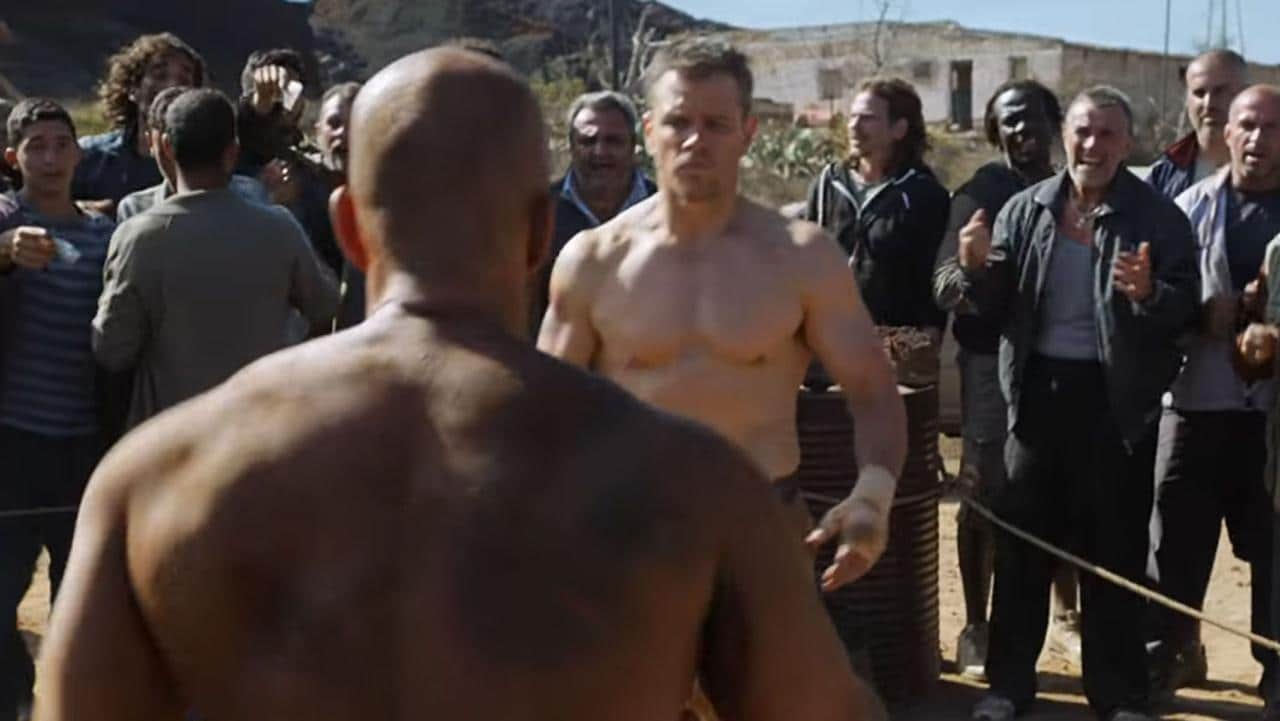 The story starts off with Bourne back in hiding and trying to find meaning in his life. He’s getting up there in the years and looks to be worn down after the events of the ‘Ultimatum’. He may be done with that life, but it’s not done with him. The plot starts off in an interesting way with the current topic of surveillance and the privacy of everyone across the world. Think of Snowden, but it’s not much a spoiler and not much of a plot as it tends to get left behind and focuses more on Bourne and his father issues. It’s a nice personal touch to the character but felt forced as there was no hint of it in the previous films. 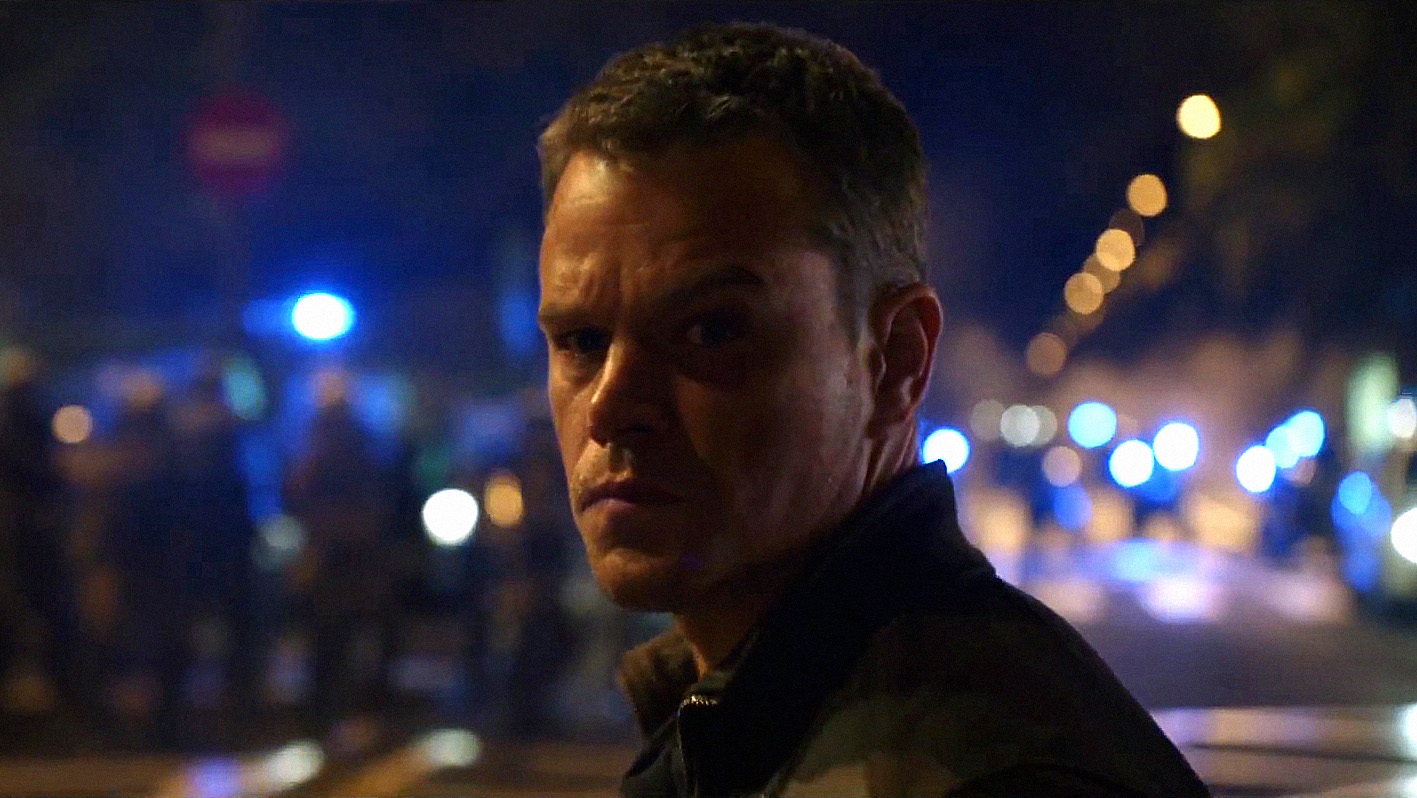 Within the first 20 minutes, you see where the surveillance plot is going and will probably guess where it will end up. 10 minutes after that, you already know who the villains are to the point where you have to wonder if the writers even tried to put any mystery behind it.  I will have to add, there is a death in the film that I didn’t seem coming but had me question if it was absolutely necessary towards the plot or plots of the film. It follows the same kind of path that’s in the ‘Identity’, ‘Supremacy’, and ‘Ultimatum’ but it doesn’t add anything new to the franchise. But hey, I guess if it ain’t broke, don’t fix it.

The acting in the film is what you expect from the franchise but Damon brings some of the emotional level that he displayed for the character in ‘Supremacy’. The new players like Jones and Vikander do a serviceable job but I felt that Vikander’s character was trying too much to be this hard ass CIA Agent. She would do this look that was just soulless all the time, even when she went to go for that connection with Bourne like Joan Allen’s character did in the last films.

Let’s talk about the action of the film – which is really the only saving grace of this film. Greengrass hasn’t lost a step when it comes to really good action scenes that feel genuine and with little CGI effect. The first action set piece reminds us how bad ass Bourne is and continues to escalate as the film goes on, but not to a ridiculous level. Yet, Greengrass can’t seem to stop it with the shaky cam. It’s not to a nauseating degree, like he’s done with his previous film but still can be bothersome at certain times where you just want Greengrass to plant the camera done and show the awesome coordination of the fighting.

I love these Bourne films…except ‘Legacy’. I can watch the first three all day on repeat because they had a level of mystery and action that mixed well. When I heard that Damon and Greengrass were coming back for another installment, I was all in. After watching ‘Jason Bourne’ I’m not so sure they should continue with the character. By the end, it had done enough set up with a few things that would allow maybe another one or two films but it doesn’t leave you wanting more. ‘Ultimatum’ ended in a way that could’ve seen Jason Bourne ride off into the sunset with the dismantling of Treadstone and Black-Briar.

With the inclusion of this new operation known as Iron Hand, you kind have to wonder, is there even a purpose in what Bourne is doing? Hopefully. If not, then he needs a new one.