Is There An Emerging Issue With Marvel’s Leading Ladies? 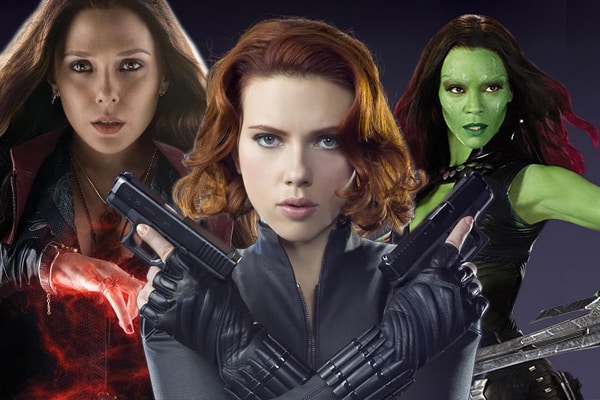 It’s rare that you see Marvel Studios put a step wrong. I mean, these guys are the game-changers. The movie-makers that lead by example. The benchmark. The ones to beat.

Having emerged from their pre-MCU mistakes, and learned from what happens when their characters are tinkered with by other companies, everything that comes out of the House of Marvel is now smoothed, polished, and triple-checked for quality control. After all, these are the people who can successfully persuade us to buy into Chris Pratt sharing screen time with a robotically-enhanced raccoon and a talking tree. So far, other than some negative buzz around ‘Age Of Ultron’, there’s been nothing to suggest that the foundations of the Marvel Empire might be starting to creak. Or has there?

It was announced in the past few months that Natalie Portman wouldn’t be appearing in ‘Thor: Ragnarok’, with newcomer Tessa Thompson instead slotting into position as the female lead in order to play ‘Valkyrie’. Now, in isolation, this news doesn’t seem too much of a big deal, and has been explained away by the studio that very little of the movie will be taking place on Earth. Seems reasonable. Right?

Well. Maybe not. Not if it represents part of an emerging issue/phobia that Marvel seem to have developed in relation to their female characters. You see, Jane Foster isn’t the only character to have suddenly gone MIA. Remember Pepper Potts’s absence from ‘Civil War’? And how come we’re now seeing Bruce Banner cosying up to Natasha Romanov, when it’s never been properly explained what’s been going on with Betty Ross? It seems if you make it as an Avenger love interest in the MCU, you’re effectively receiving a ticket to leave.

On their own, again, each case has a quick and easy answer from the studio. Pepper’s pissed at Tony, so she’s giving him the cold shoulder. Bruce is actively avoiding Betty for her own safety, and she’s also protected by her Dad. Another absentee, Maria Hill, is off busy doing other things for Tony. But does it not strike anyone else as a bit odd that all these big name female actors are suddenly no longer on the playing field?

Overtly, Marvel are still actively plugging away at casting big female stars to play their heroines. Brie Larson cast to play Ms Marvel. Evangeline Lilly appearing as The Wasp. But much as in the cases of Zoe Saldana and Karen Gillen returning for GOTG2, these are all super powered female characters who have a propensity to kick ass, and they’re no straightforward love interests in the mold of Mary Jane Watson or Gwen Stacey. It strikes me that Marvel are more than comfortable inserting the likes of Black Widow or Gamora into a carefully rehearsed fight scene, but have developed somewhat of a phobia for trying to portray lasting relationships between their male and female characters. Pepper Potts has always been a major part of the Iron Man trilogy, and is integral to Tony’s backstory.

That aside, Gwyneth Paltrow must be on a substantial big money contract for Marvel. What kind of thinking goes behind not having her appear in Marvel’s biggest film to date, even if just for a cameo? The little scene where they try to explain it away at the start is massively uncomfortable, and would have been easily avoided by just having her turn up, or answer a phone call. And why is Jane Foster, the main link that bridges Thor to the rest of the MCU, suddenly not returning? Again, with Natalie Portman having an internationally recognizable profile, I simply cannot believe Marvel are happy to leave her sitting to one side.

Alongside this, there’s the Russo Brothers’ clumsy handling of Agent 13. Cautiously inserted into ‘The Winter Soldier’, she was a character with very little to do, and was then reduced to a giggly love interest halfway through ‘Civil War’, which was completely out of place with the rest of the events taking place in that movie. Also, arguably the most interesting and well developed female character in the MCU to date, her aunt Peggy, has now had her TV series dropped. Again, you can argue it’s because of the production costs of filming a series set in the 1940’s, and also the political rivalry between the TV and movie arms of the company, but when you add it to the other MIA female characters, I’m starting to think that Marvel have decided that high-kicking women are far more of a priority than the complex and confused nature of a long-term love interest. 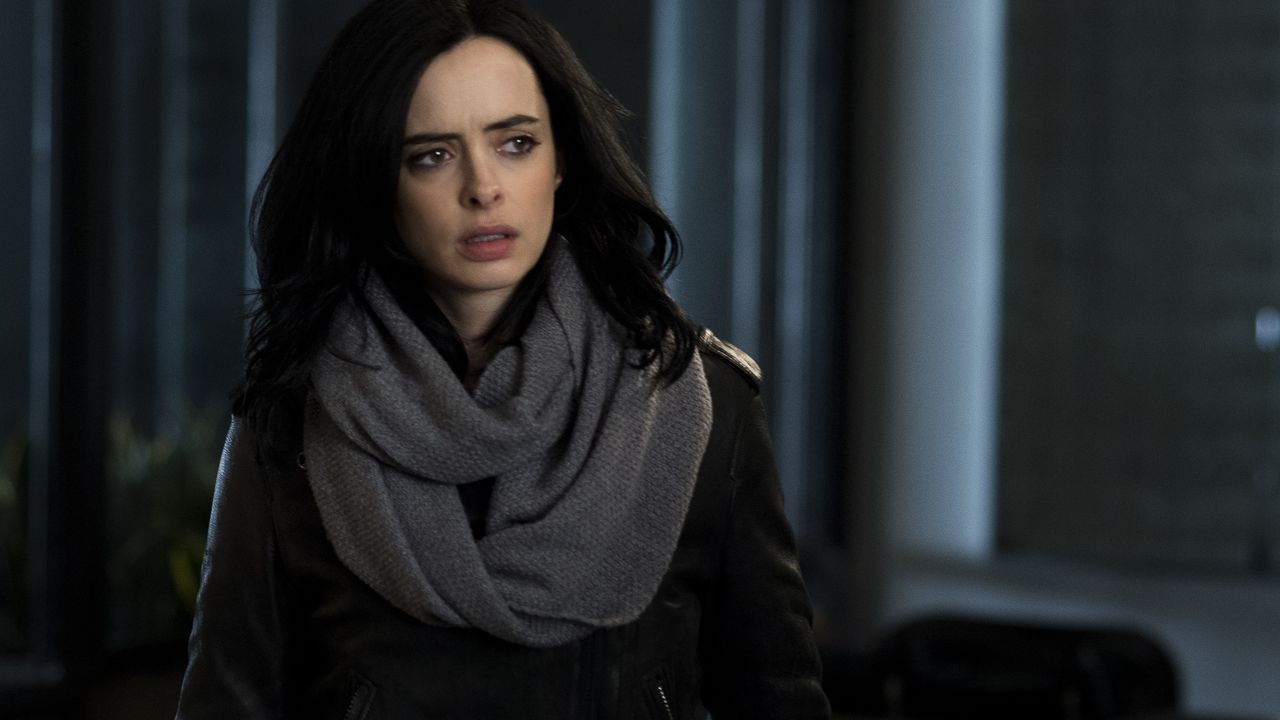 Maybe I’m wrong, and it’s behind-the-scenes contract issues, or straightforward juggling of the sheer number of characters that explains this anomaly. Maybe in ‘Infinity War’ everybody will have come back to take part in the coming events, but it’s funny its only really the Netflix shows who are building up complex and interesting female characters, and putting them into deep and tumultuous relationships with their male counterparts, and not the mainstream MCU. Only time will tell, let’s see how ‘Doctor Strange’ introduces and treats Rachel McAdams later this year.