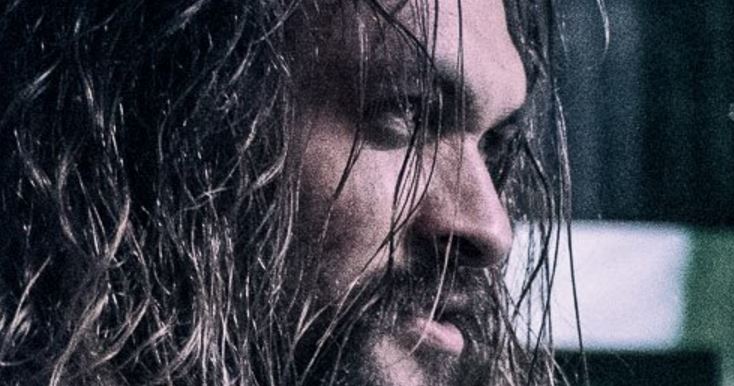 With Justice League still filming in the UK, director Zack Snyder decided to a tweet a behind-the-scenes photo of actor Jason Momoa who will be playing Aquaman in the upcoming flick.

“Every day on set is an amazing adventure with this guy,” says Snyder with an image of Momoa with his guitar:

Every day on set is an amazing adventure with this guy. #JusticeLeague #Aquaman @PrideofGypsies pic.twitter.com/sSiyDx36Tc

The actor is also set to star in a James Wan-directed Aquaman movie set for release July 27, 2018.