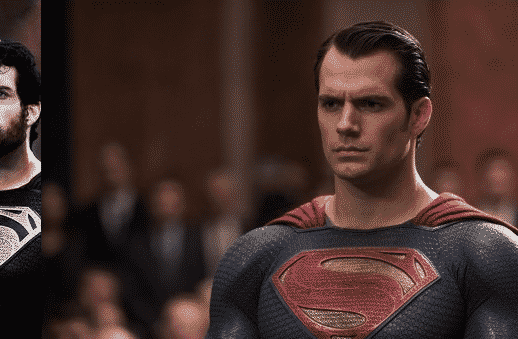 With Justice League in production and the confirmed return of Henry Cavill as The Man of Steel, fans are curious how bringing Superman back to the screen will be treated in the latest DC Cinematic Universe film.  And thanks to Cavill’s latest Instagram post, we may have received a big hint: a reveal of a darker-inspired Superman suit with a hashtag to push out any misinterpretations otherwise.

The role of the black Superman suit is taken straight out of The Death And Return of Superman arc in the comics back in the early 90s, returning after his death/”healing coma” from his battle with Doomsday with said suit and an outdated mullet in addition. We know the first half of Supes dying back in the end of Batman V Superman: Dawn of Justice being canon, let’s see how closely they adapt the second half.

What do you think of this tease by Henry Cavill? Do you think it’s something big? Tell us in the comment section below!

Netflix Potentially Reveals When THE PUNISHER Solo Series Will Be Released
Rumor: Iron Man May Cameo In DOCTOR STRANGE
Advertisement
To Top